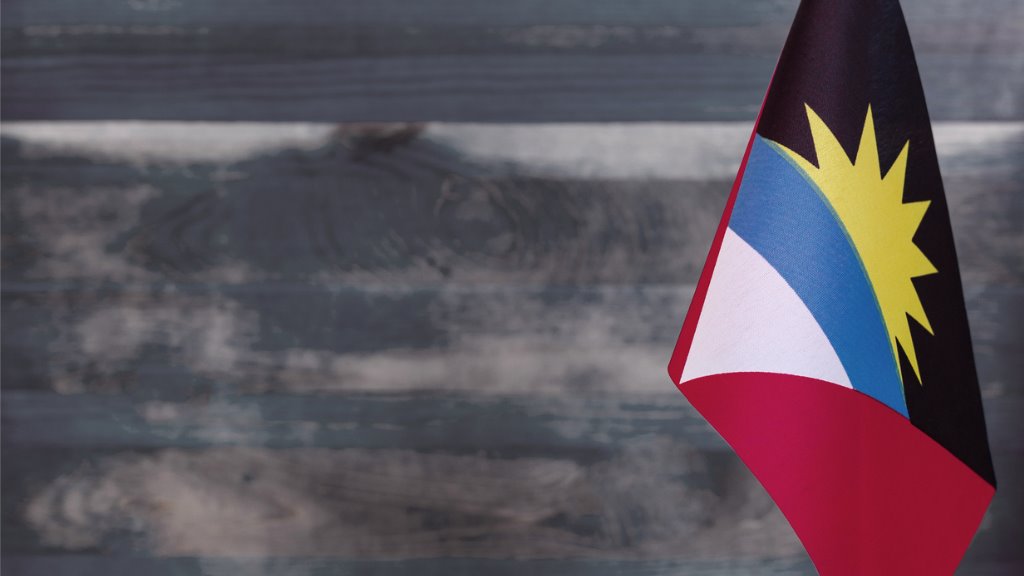 There has been a bit of a shake-up in the Antigua and Barbuda government, as Dean Jonas has been removed from his post as minister of Agriculture, Fisheries and Barbuda Affairs.

Chief of Staff, Lionel Max Hurst told Loop News there have been numerous complaints about Mr Jonas’ behaviour and countless attempts to have him behave in a more acceptable manner have proven futile.

In a letter that was sent to Mr Jonas, Prime Minister Gaston Browne said “For more than six months I have tried to dissuade you from taking decisions that are inimical to good governance and to my Government’s policy. My attempts have been in vain. Your relationship with your staff in the Ministry is toxic and a continuous decline is evident from the reports that have reached me. The relationship with the farmers is also toxic and deteriorating further.”

PM Browne has asked Mr Jonas to use the next six months for reflection and contemplation on how reconciliation can be achieved.

Citing Section 71(1) of the Constitution of Antigua and Barbuda, Chief of Staff Hurst said people are removed from or added to the Cabinet based on the discretion of the Prime Minister.

Commenting on the possibility of Mr Jonas returning to office, he said “The Prime Minister will give consideration after six months to determine whether or not the condition has been met. So he may be back.”

Mr Jonas has since been replaced by Minister of Social Transformation and Human Resource Development, Samantha Marshall. She has already been sworn in.

Chief of Staff Hurst said in addition to her substantive post, Minister Marshall will assume the responsibility of the Minister of Agriculture, Fisheries and Barbuda Affairs for a period of six months.

Loop News attempted to contact Mr Jonas for comment, but all calls to his phone went unanswered.