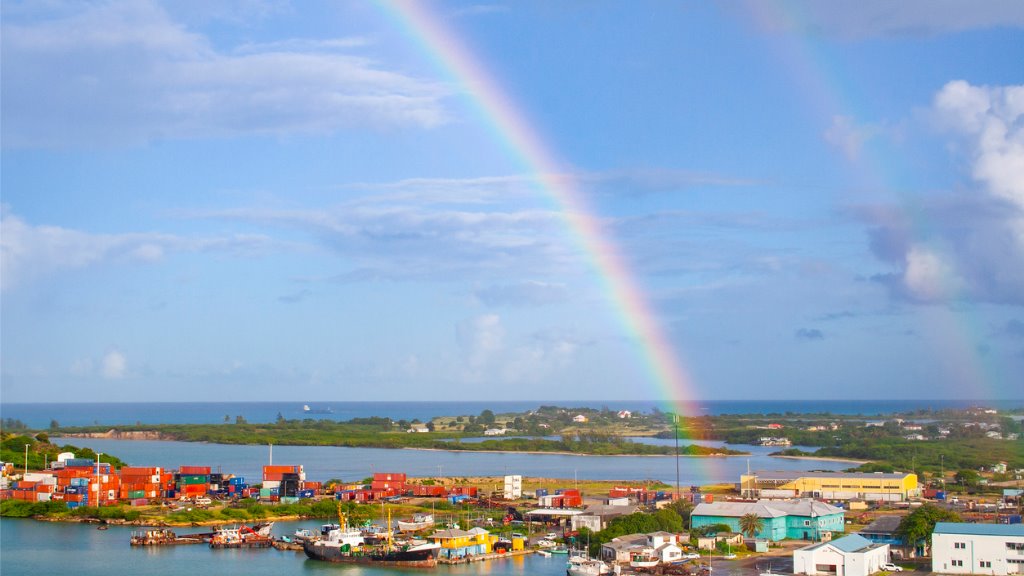 Police in Antigua and Barbuda have recorded a marked reduction in murders and other serious crime.

With just three murders recorded in 2019, Acting Commissioner of Police Atlee Rodney said this is a 75 percent decrease from 2018.

“We have recorded the lowest number of murders in the country for almost 20 years. The years that we had less than five murders were in 2000 and 2001, when we had four in both years,” he said.

Speaking at a press conference on Wednesday, acting Commissioner Rodney said gun related and violent crimes decreased by 42.48 percent. This he said, can be attributed to ongoing anti-crime exercises which include efforts to remove illegal firearms off the streets.

He did note however, a marked increase in the overall number of crimes reported. 2836 crimes were reported last year, 634 more than what was recorded in 2018.

The acting Commissioner said petty theft, car break-ins, home invasions and malicious damage account for more than half of the crimes reported.

He said a spike in criminal activity was also recorded in May during Sailing Week, and during the carnival season in July and August.

According to police data, 80 percent of the crimes committed against visitors to the island were of a petty nature. Of the 300 000 guests who visited the island in 2019, Deputy Commissioner Wade said 57 reported incidents of theft.

In December Tourism Minister, Charles Fernandes urged visitors to properly secure their travel documents and other valuables before heading out to explore the island.

That warning was issued after an Italian national reported being stranded on the island after her passport was stolen.

Minister Fernandes said visitors shouldn’t leave their valuables and documents in plain sight of thieves, but instead should secure them at the hotel.

Though saddened by the crime situation, he said Antigua and Barbuda has the lowest crime rate in the Caribbean.