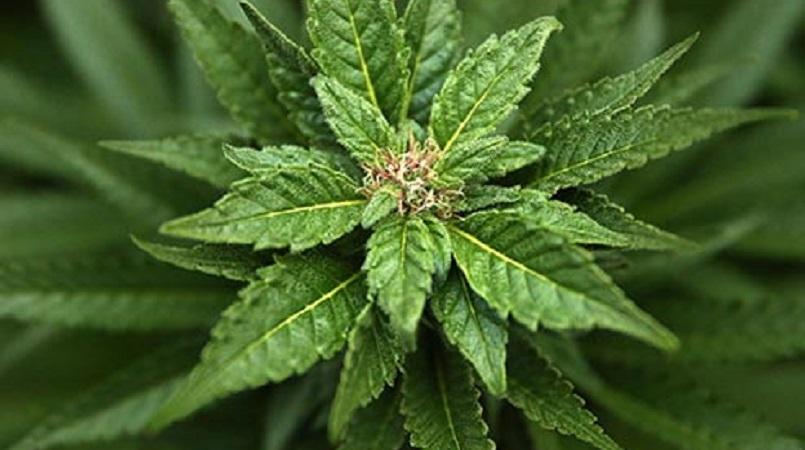 The Antigua and Barbuda government has passed a bill which allows for the decriminalisation of up to 15 grammes of cannabis for personal use.

According to the Antigua Observer, the Misuse of Drugs (Amendment) Bill was passed in Antigua and Barbuda's House of Representatives on Tuesday.

The bill was first read in the House in December 2017 but had been referred to a select committee for review and discussion.

Antigua and Barbuda's Prime Minister Gaston Browne said that after conducting a public poll, 70 percent of the population said they were in favour of decriminalisation.

He said the decriminalization is a form of rebalancing as authorities look to deal with the issue directly.

Browne said his government also aims to look into the production of medical cannabis.

“I want to make it abundantly clear that my government is not advocating the use of cannabis, we are against anything that is smoked."

“We do accept, though, on the other hand, that marijuana utilised in different forms has significant medicinal benefits and certainly we'll move pretty quickly to ensure that we legalise the use of marijuana for medicinal purposes,” he said.