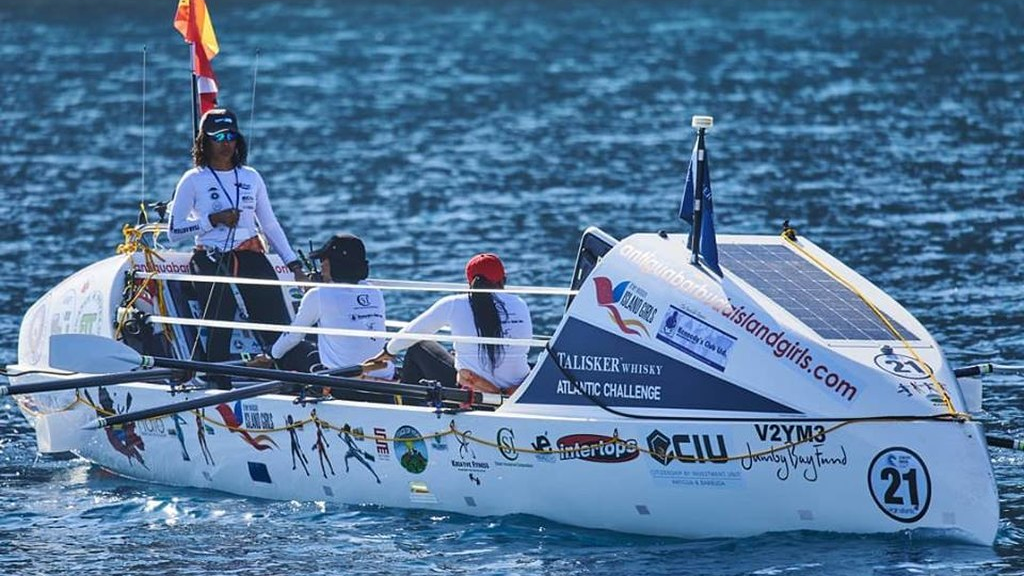 The Antiguan Island Girls have begun their historic row across the Atlantic.

The race, which began today in La Gomora, Canary Islands will end in Harbour Bay, Antigua. 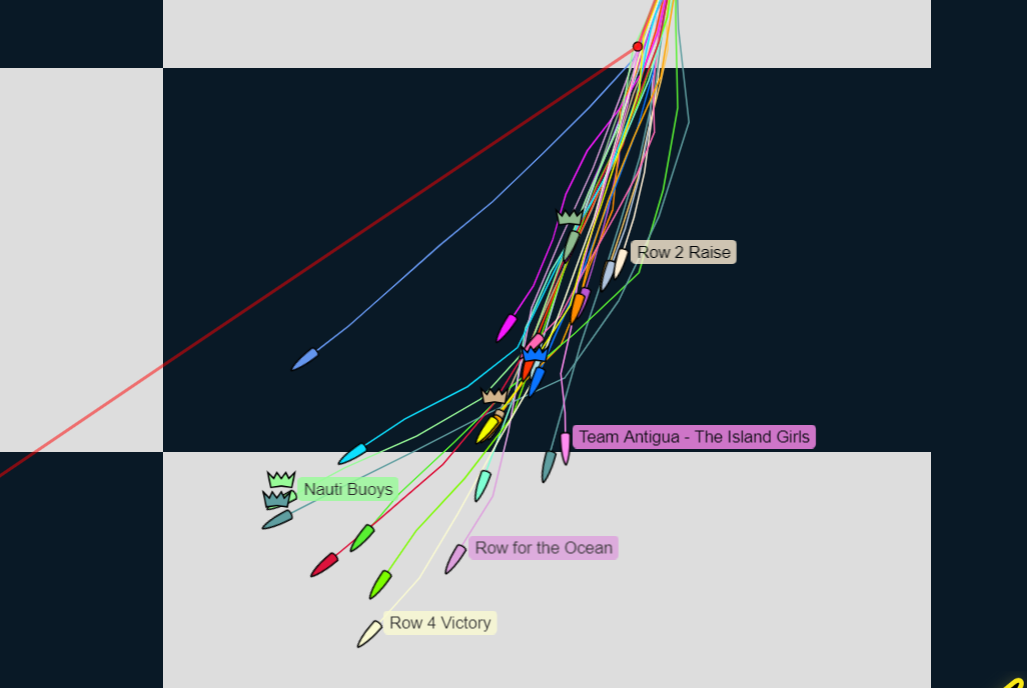 The women, the first all-female Caribbean team and all black team to compete in the event, are hoping to break the current record of 34 days set by a Chinese team.

They are estimated to complete the challenge on February 5.

As of writing the girls are in 20th position out of 28 teams and 13th in the fours.

The Talisker Whisky Ocean challenge is said to be one of the most gruelling rowing competitions with participants expected to burn a combined total of 750,000 calories.

Antigua to make texting and applying makeup illegal while driving