Antigua sees US punishment in exclusion from Visa Renewal Waiver 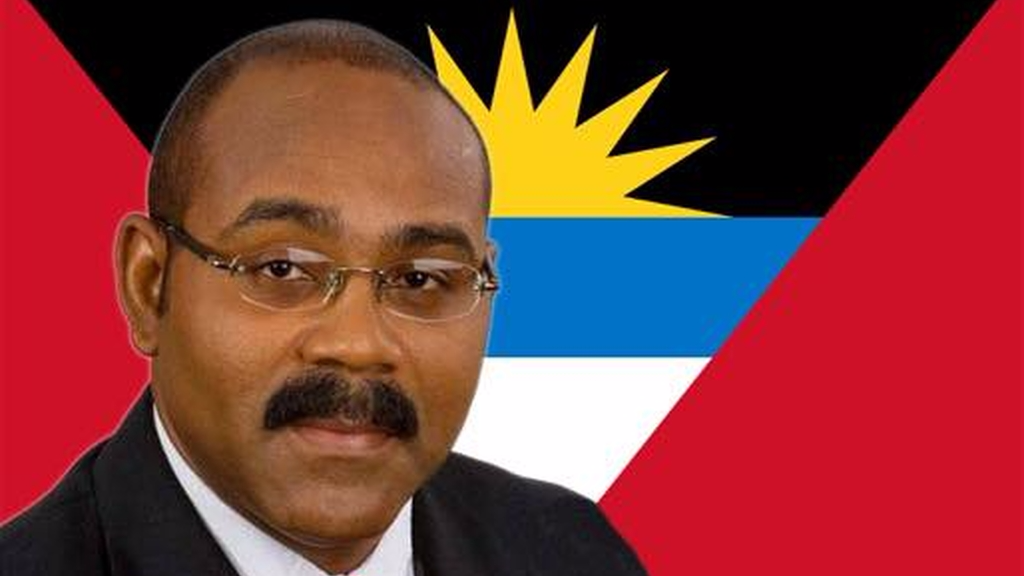 The Government of Antigua and Barbuda believes the country's exclusion from the visa Interview renewal waiver with the United States is based on its support for Venezuela.

In a statement issued on Friday, the Cabinet said they discussed the issue and there is agreement that the country is being punished.

The waiver eliminates the need for citizens to pay in-person visits to the Barbados Embassy in order to renew visitor visas.

Grenada, St Lucia, St Kitts and Nevis were granted waivers while Antigua and Barbuda, Dominica and St. Vincent were not.

“The Cabinet is firmly persuaded that the exclusion is connected to the friendship which the three states have developed with the Bolivarian Republic of Venezuela,” a statement from the Cabinet said.

“Further, the decision by these three states to adhere to the principle of non-intervention in the internal affairs of member-states has been identified as the principal reason. It cannot be that Antigua and Barbuda, Dominica and St. Vincent can be persuaded to abandon principle and a solid friendship, in exchange for a compelled trip by their citizens to renew visas” the Cabinet statement added.

The government says relations with Caracas are also solid and outlined examples of that relationship.

Venezuela recently forgave a debt of US$250 million dollars, owed to it by Antigua and Barbuda through the PDV Caribe.

The PDV Caribe program continues to deliver much good for hundreds of families whose incomes fall below a certain threshold, and whose age would classify them as elderly.

When Hurricane Irma struck last year, Venezuela airlifted hundreds of tons of relief and emergency supplies and provided a military aircraft to fly nearly 600 Barbudans to Antigua in order to escape from an impending storm.

Venezuela has been a friend since 1974 when President Carlos Andres Perez came to the rescue of a bankrupt LIAT forty-four years ago; and when President Hugo Chavez rescued Antigua and Barbuda from the brink of collapse by lending US$50 million to the Spencer administration, in 2009.