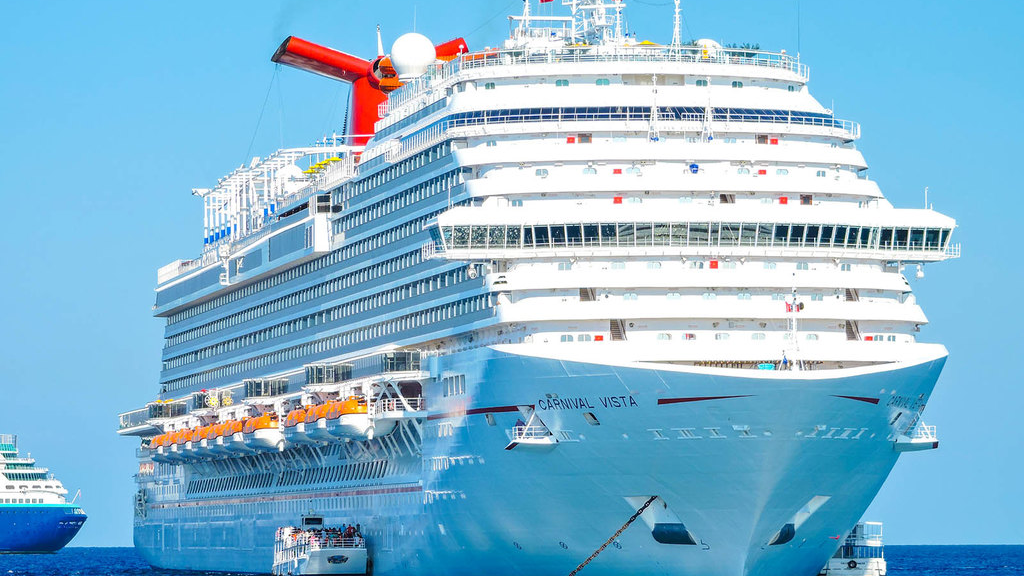 The president of the Antigua and Barbuda Cruise Tourism Association has come under fire from the Minister of Tourism following the Carnival Cruise Lines’ cancellation of calls to the island.

In a statement, Max Fernandez, Minister of Tourism and Investment condemned what he called “unequivocally a misleading and scare-mongering statement made by a local shipping agent, Nathan Dundas, which serves the purposes of interested parties, other than the people of Antigua and Barbuda.”

On Tuesday, Dundas reportedly announced that all four Carnival ships booked commencing next season November 2019 to 2020 – Breeze, Magic, Legend and Pride – will be going to other ports. In a follow-up email message sent to stakeholders on Tuesday, Dundas said there will be the cancellation of 14 Cruise calls from Holland America Lines and Seabourn Cruise Lines commencing next season November 2019.

In his statement, the Minister of Tourism said that Carnival Cruise Lines make only three or four calls to Antigua and Barbuda annually.

“The one exception to this pattern was the 2017-18 winter season when Hurricanes decimated other destinations, causing Carnival to take advantage of Antigua’s fully functioning port. The total number of passengers that could be affected by these cancellations is approximately 12,200. This is a relatively small number of the total cruise passengers that visit our country annually. Therefore, while we regret any loss of business, however, small in percentage terms, we do not anticipate any significant adverse impact on the stakeholders in our economy,” he said in a statement.

The Minister noted that at no time, did Dundas contact the Ministry, the Port Authority or the Tourism Authority prior to his statement.

“In choosing to issue his statement publicly, for reasons best known to himself, Mr. Dundas caused unnecessary fear among cruise stakeholders, and the general public which was obviously his intention, particularly by his personal and unsubstantiated claim that he expects to see “more cancellations going forward”. Nonetheless, the Ministry of Tourism makes it clear that we value highly our long-standing and mutually beneficial partnership with Carnival Cruise Lines, and we will do all in our power to enhance it.”

Despite the Minister’s statement, a response from Carnival Cruise Lines to Loop indicates all is not well with their relationship with the Government.

“Government officials in Antigua have taken steps which indicate they don’t want cruise lines and our guests to visit, so for the time being we are focusing our itineraries on the destinations that are more welcoming,” an emailed response from the company said.

Antigua and Barbuda has signed a US$83 million agreement with Global Ports Holdings PLC to develop the cruise port in St John’s.

In a post on Facebook, Prime Minister Gaston Browne defended the arrangement, stating that Global Ports Holdings PLC currently operates 15 cruise ports in the Mediterranean, Asia, and Cuba and everyone has seen the positive impact their management has had on the lives of the residents in the countries they serve.

“Antigua and Barbuda and, soon, the Bahamas will join the ranks of these successful port engagement. The GPH agreement will no doubt bring significant benefits to the people of Antigua and Barbuda. The development of the Cruise Industry Complex goes directly into the pockets of taxis, bars, restaurants, tours, vendors, beach vendors and the Antiguan people at large. Let us all be armed with the facts."