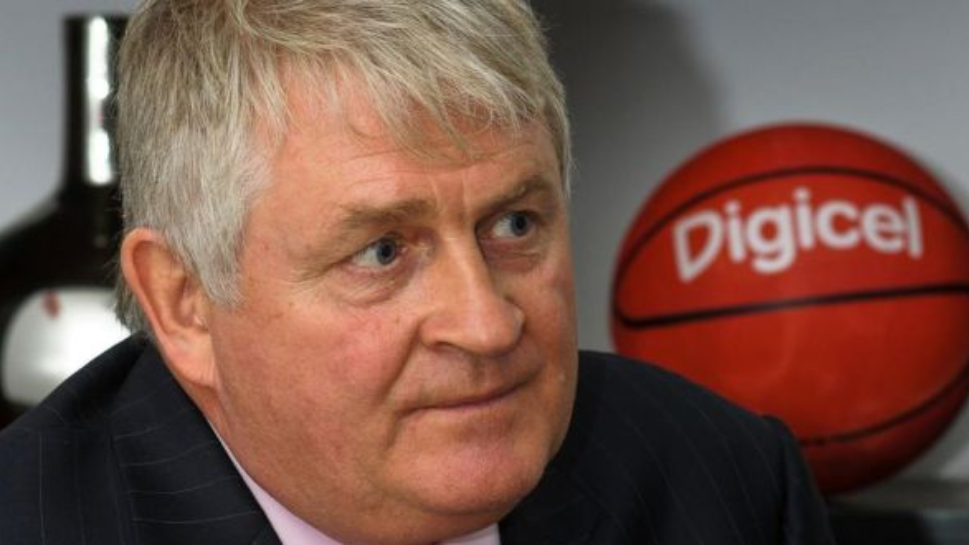 Digicel Group Chairman, Denis O’Brien has praised Papua New Guinea as a “very Foreign Direct Investment-friendly country”, and stressed that the opportunities there “for a whole array of businesses from all over the world are huge”.

PNG Prime Minister, Peter O’Neill has promised citizens that the summit will boost trade and investments that will benefit the nation

He told Bloomberg: “This country has every conceivable resource. It’s got gold, nickel, cobalt, everything.

“And I think for Foreign Direct Investors, it’s a very safe environment to invest in. The government is pro-business and pro-enterprise and has friendly policies.”

Meanwhile, moving to matters closer to home, Mr O’Brien commented on the chaos that is Brexit – as British Prime Minister Theresa May battles to save her job, stave off more resignations in her Conservative Party and get her draft EU withdrawal agreement approved by Parliament.

Mr O’Brien said: “If you were a racing person, you’d have to say it’s going to be very difficult for her to win a Parliamentary vote to approve the deal at this stage.”

He admitted the contentious draft agreement is “really the best of a bad deal”, but predicted Theresa May will lose the Parliamentary vote and could possibly face a General Election.

UK PM and her Brexit vision get little sympathy from EU