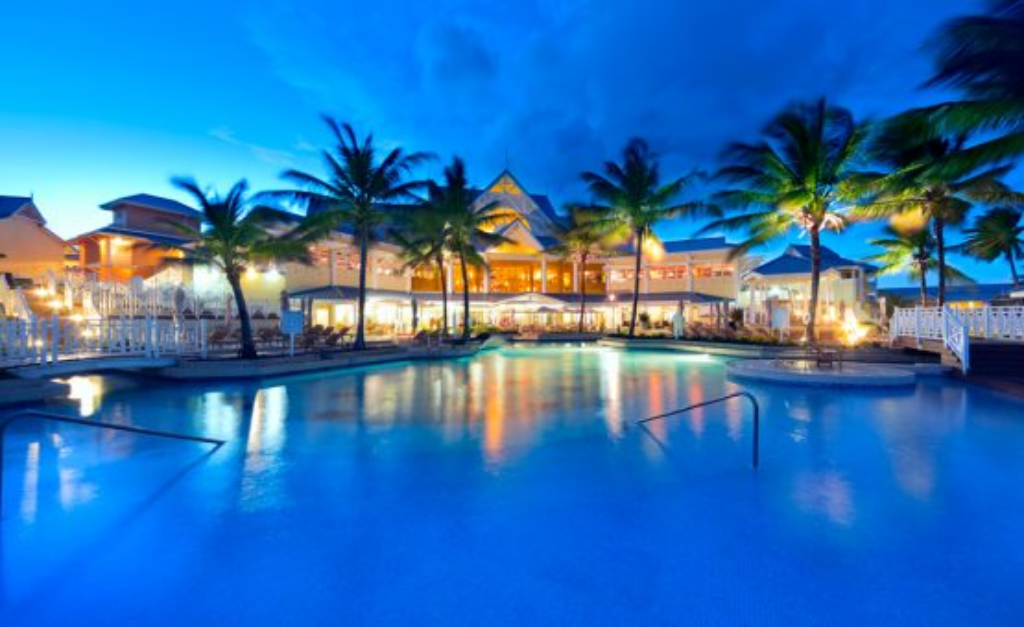 Finance Minister Colm Imbert made the revelation at the T&T Chamber of Industry and Commerce's Post Budget Analysis on Tuesday.

The Apple Leisure Group, which combines the expertise of 14 leading brands specialising in travel and hospitality, is the largest charter airline operator in the United States.

He noted that once negotiations with the leisure management group are successful, Tobago will benefit from a world class brand which also offers airlift.

The Minister assured that Government's selection of the industry innovator will bring "integrated solutions" to the sister isle.

Delivering the 2020 Budget in the Parliament on Monday, Minister Imbert indicated that "a reputable internationally-recognised brand manager has been identified as the operator for the Magdalena Grand Beach & Golf Resort."

The Minister said the "vertically-integrated travel and hospitality conglomerate has shown confidence in Tobago as a destination poised for growth and expansion."

Apple Leisure Group will assume operatorship while the Government undertakes rehabilitation and outfitting works on the hotel, which is affected by sea blast due to its location.

Once works are completed, the Minister said the hotel will be rebranded as a signature AMResorts of Apple Leisure Group, a move he says will reflect that the country's tourism product is consistent with international standards.

Imbert said the travel management company could take over operations of the Tobago resort in as short as a month's time. The proposed agreement is being "finetuned".

Budget 2020: Tobago House of Assembly given approval to borrow funds