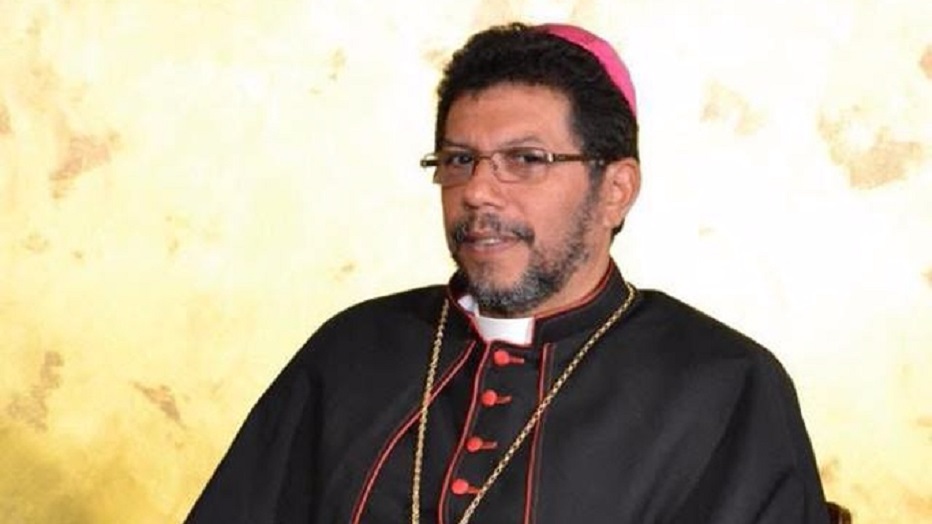 Hundreds of people, decked in rainbow coloured clothing, marched along Tragarete Road, Port-of-Spain calling for equality and love over hate.

The parade ended at Nelson Mandela Park in honour of murdered transgender woman 'Sasha Fierce' who was gunned down at the location in December 2017.

Fierce, real name Keon Allister Patterson, was found on a pile of garbage near the park.

Speaking in a recorded statement which was released on Monday, Archbishop Gordon said the event was necessary as all members of the public deserve a fair chance to live among each other equally.