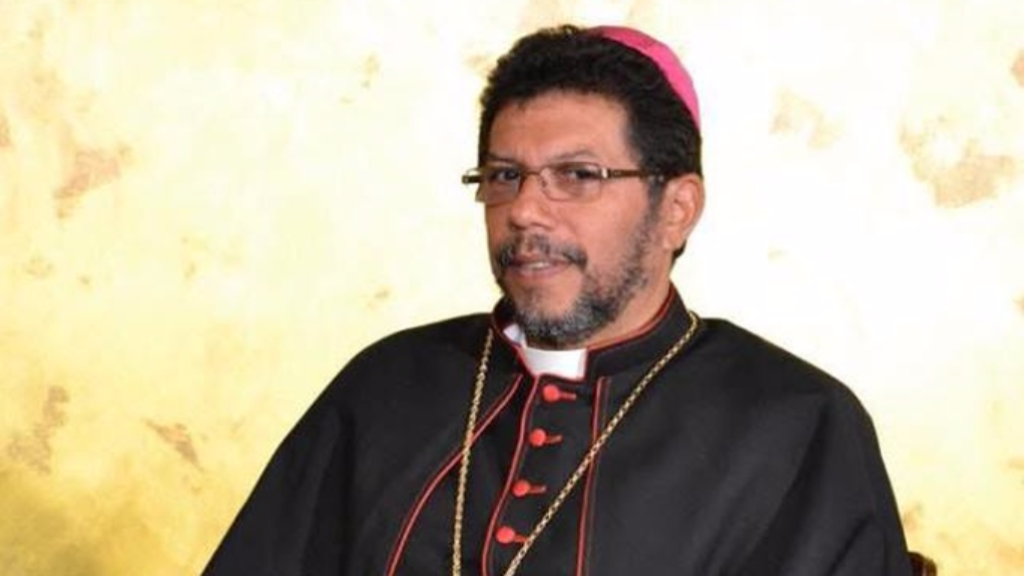 Archbishop Jason Gordon called for legislation to be passed to protect refugees, as he announced the launch of the Archdiocese's Ministry for Migrants and Refugees (AMMR) on Monday.

In a release, Gordon said the new Ministry's launch will coincide with World Refugee Day (WRD), celebrated on June 20, 2018.

"AMMR calls on the nation to use this opportunity on WRD to commit to stand in solidarity with migrants and refugees and to promote their human rights. Let's pray and act to ensure that there is a place at the table of life for all," he said.

Gordon referred to Pope Francis’ Message for World Day of Migrants and Refugees in January 2018 – entitled: Migrants and Refugees: men and women in search of peace, in which he asks to develop a strategy combining four actions to support migrants and refugees: welcoming, protecting, promoting and integrating.

"The earth, says Pope Francis, is our common home and we are a universal family. Together, we are called to build the common good, that is, to create conditions in which each person can realise his or her potential. He says that providing aid to migrants and refugees is a “great responsibility, which the Church intends to share with all believers and men and women of good will, who are called to respond to the many challenges of contemporary migration with generosity, promptness, wisdom and foresight, each according to their own abilities…I would like to ask you all to see a ray of hope as well in the eyes and hearts of refugees and for those who have been forcibly displaced.”"

"We cannot turn our eyes away from the 65.3 million persons in our world who have been displaced from their homes and the 22.5m refugees who, as Pope Francis says, seek peace. He reminds us that migrants and refugees are not pawns on the chessboard of humanity, and urges us to have respect for their lives and dignity."

"In T&T there are migrants and refugees from over 20 countries, including Cuba, Venezuela, Syria, Bangladesh, Jamaica, Colombia, Nigeria, Pakistan, Congo, Mali, Sudan and Uganda. There are many children among the men and women seeking refuge here from these and other countries."

"If we are to build the common good in our country, we must take action to enact legislation that will enable the recommendations in the Cabinet adopted 2014 policy relating to the Status of Refugees to be implemented," he said.

Gordon said Trinidad and Tobago must pass legislation to enforce protections for refugees, which forms part of the country's development goals.

"We therefore call on our Government to take decisive action and pass/enact national legislation on refugee issues. This is essential if T&T is to meet its international obligations, having acceded in Nov 2000 to the 1951 Convention relating to the Status of Refugees and its 1967 Protocol. These are the foundations of international refugee law. We call on the Government also to develop an efficient and secure asylum system."

"While we must do what is right to meet the needs of our own citizens; we must also show compassion and hospitality and ensure that refugees in need of protection and support are treated according to international standards."

"On World Refugee Day, “let us all try to stand in the shoes of refugees, and stand up for their rights and our shared future” (Antonio Guterres, UN Secretary General)," he said.