Arima market to re-open after protests over restructure 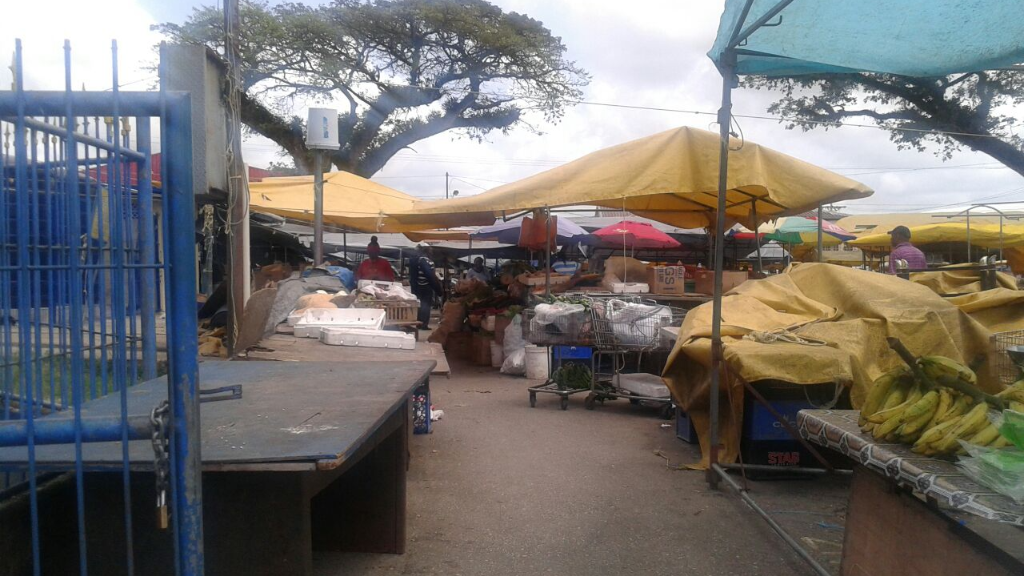 Protests at the Arima Market on Friday led to the temporary closure of the market, however, the Arima Borough Council said the market will be reopened following meetings with vendors.

Arima Mayor Lisa Morris-Julian and the Arima Borough Council said in a statement Friday that they support the reopening of the Arima Market until issues over the space allocated for vendor’s stalls are resolved.

The council said that the spaces had been repainted by the Arima Borough Corporation on Thursday, however, the vendors strongly objected to its size which they claim is inadequate to fully accommodate their stalls.

The council, however, was assured that the current size of each stall is guided by market regulations which state that it must measure 3 feet by 5 feet. 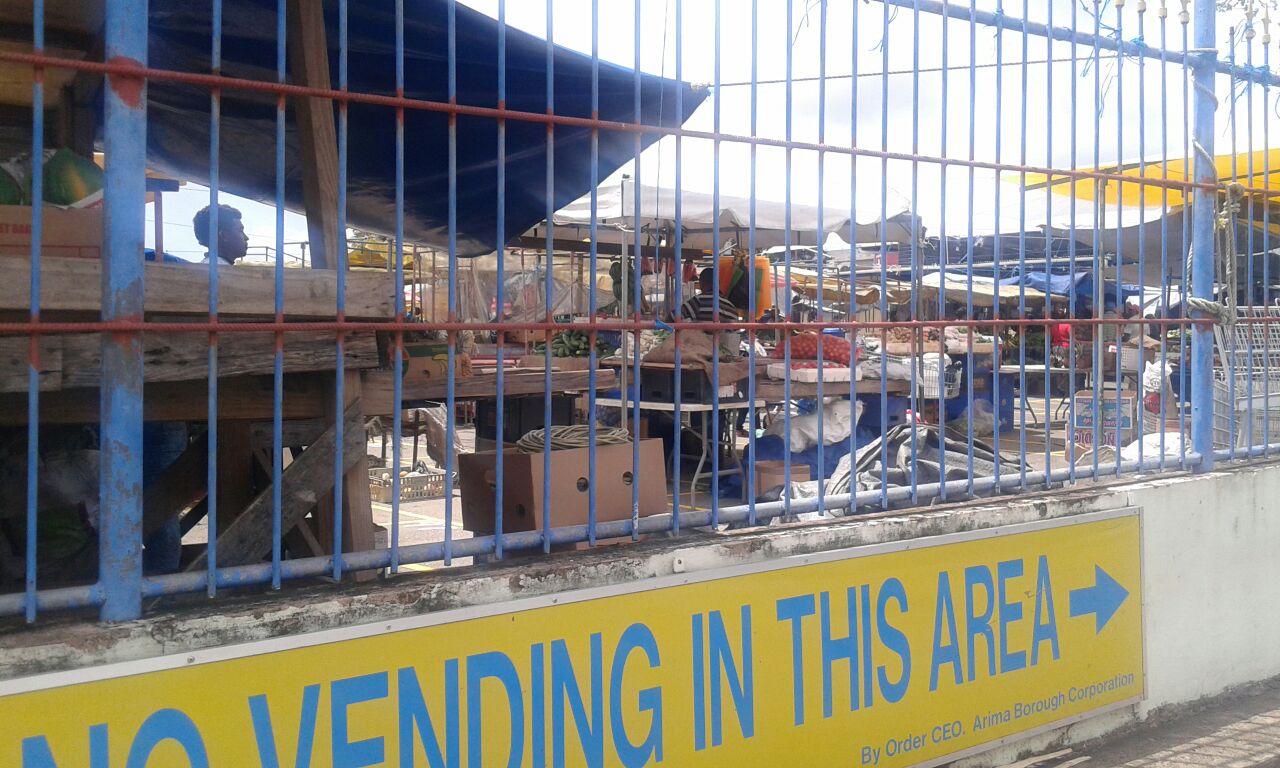 However, the council says, the corporation’s administration was forced to close the market on Friday since the vendors refused to comply with the new arrangement.

"Following protest action by the vendors on Friday morning, the council understands that the Chief Executive Officer of the Arima Borough Corporation met with the vendors and negotiated to review the repainted space for the stalls."

"The council has confirmed that officials from the Trinidad and Tobago Fire Service, the corporation’s CEO and engineer will join vendors in a walk-through the Arima Market on Tuesday (March 13th 2018) to conduct the review."

The council thanked Morris-Julian for her decision to reopen the market until the review on Tuesday so that the vendors can be compensated and the burgesses are not inconvenienced.

The council confirms that there was a series of meetings held between the Corporation’s administration and the vendors to discuss reducing congestion at the market.

Following these meetings, the council says, it was decided that the lines for the stalls would be repainted and reorganized.

Upon the restructuring on Thursday (March 8, 2018), however, the council says the vendors refused to accept the new arrangements. 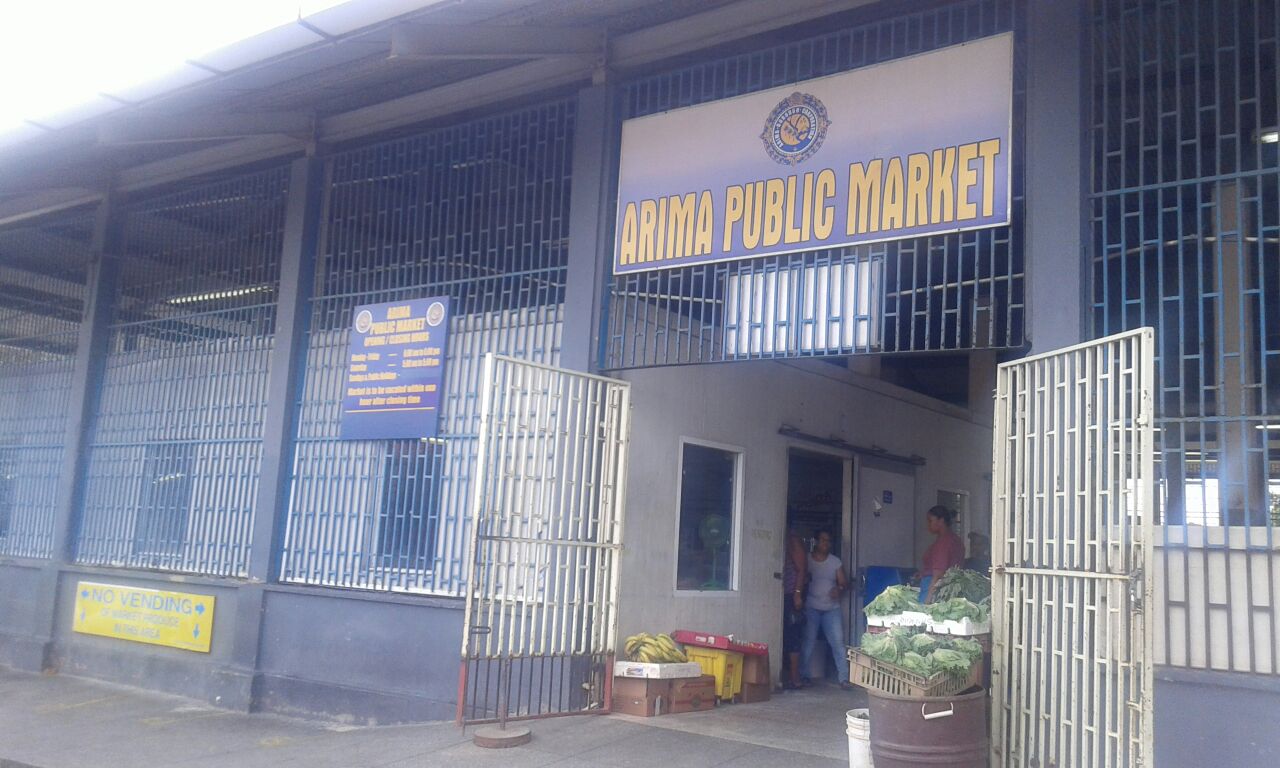 The council said it was informed that the administration, then, forwarded a written notice which requested the vendor’s compliance or the market’s closure from Friday (March 9, 2018) until the decision was accepted.

The council said the restructure would greatly improve health and working conditions at the market for both vendors and customers.

Man injured after light pole falls on car in Arima