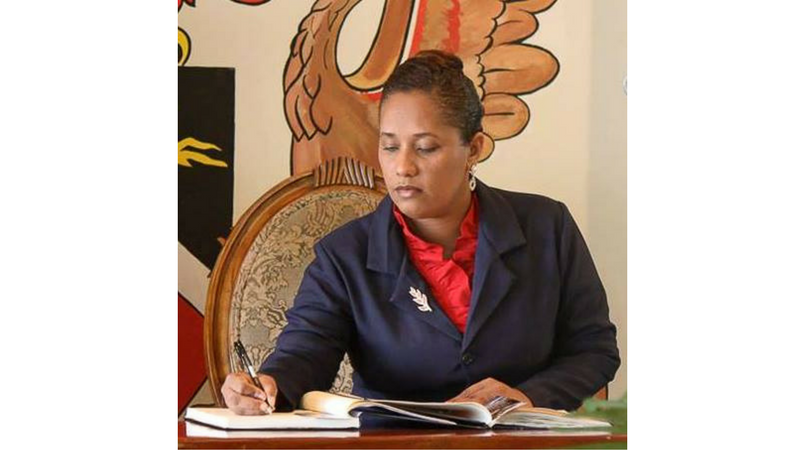 The Arima Borough Council has extended warm greetings to the nation in recognition of Indian Arrival Day.

In a release, the council says it celebrates today with much thanksgiving for our East Indian ancestors and their stellar 173 years of contributions to the development of our nation.

The council acknowledges that the work performed by the East Indian community during the time of Indentureship was particularly arduous but says the resilience of persons of East Indian descent has now placed them as distinguished citizens.

The council says it takes great pride in the love that the national community has continued to cultivate for the values and traditions of East Indian origin which have led to other public observances such as Divali, Phagwa and Hosay.

To live in a multicultural society, the Council highlights, is one of many blessings which citizens should never lose sight of.

The council wished the nation a safe and enjoyable Indian Arrival Day.

Imbert: No one will have to pay for dog kennels, fowl coops