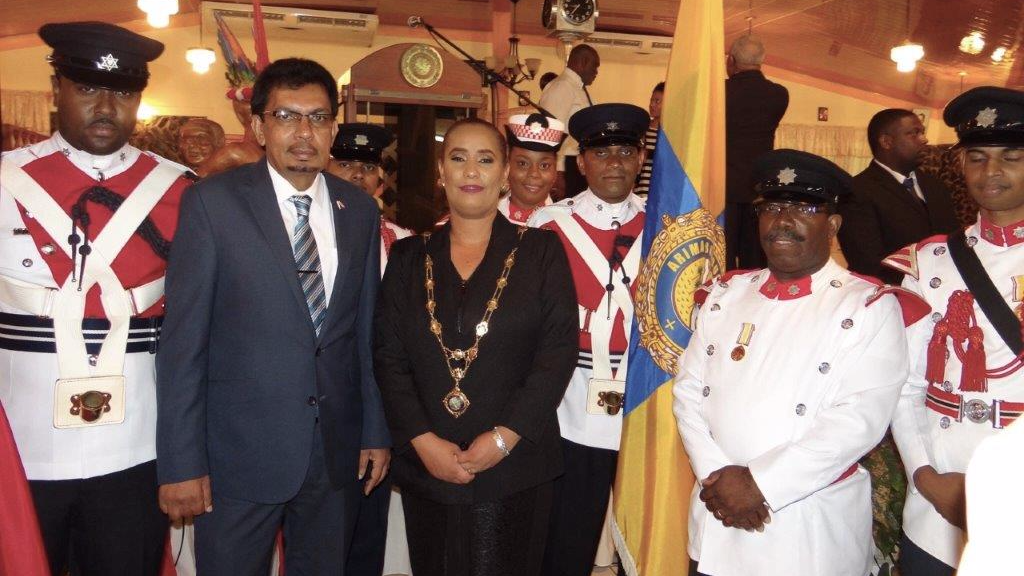 The Arima Borough Council says it stands behind a motion of no confidence passed against “rogue officers” at the Arima Municipal Police Department.

The motion was raised by Deputy Mayor Cagney Casimire as a matter of urgency at the Borough Council’s statutory meeting on Friday.

The municipal officers took action in protest of what they say are poor conditions at their police post at Sanchez Street, Arima. They say the facility is unfit for occupation.

The Council on Saturday in reiterating its stance on the motion said while there are many outstanding officers at the Department, there is a select group who, on Friday, performed actions which attempted to sabotage the Council from conducting the business of the people.

It noted that this action blocked the Mayor and the Council’s access to the Arima Town Hall.

Visitors to the site, including parents and students of the Arima Hindu School were also debarred from accessing the compound.

The Council applauded the officers who refused to take part in such action, as it said it awaits the results of the impending investigation into this matter.