Update: 14-year-old Amiah has been found 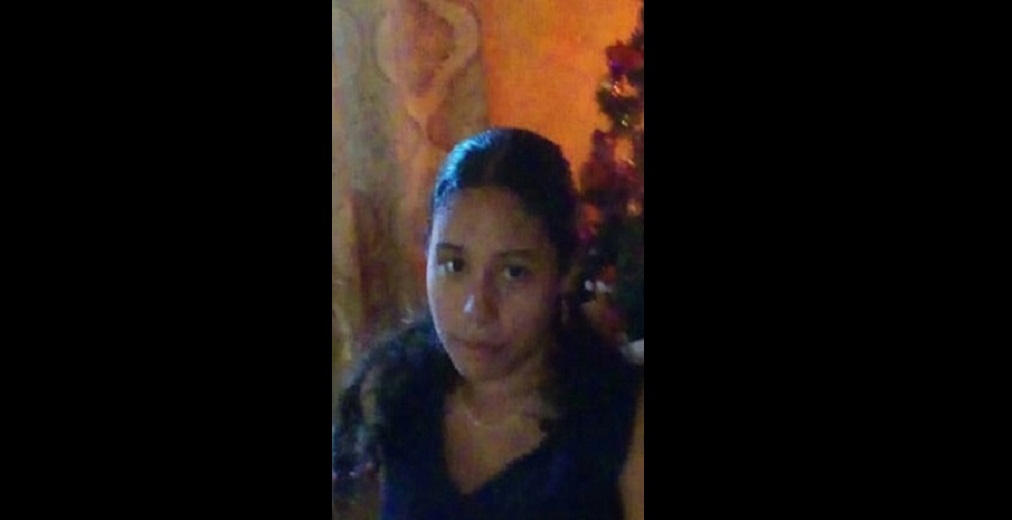 The Trinidad and Tobago Police Service (TTPS) issued a statement on June 8 confirming that the teenager had been returned safely to her family.

No details were given, however, the TTPS thanked the public for assisting with her safe return.

The teen was last seen at her Henri Street, Arima home around 4:45 pm on April 14.

She was reported missing to the Arima Police Station around 5:10 pm on that same date, by her mother.

Amiah is of mixed descent, 5 feet 7 inches tall, slim built with a brown complexion and wavy black hair. She was last seen wearing an orange top, a pair of blue jeans and brown sandals.

Children found in house with prison escapees placed with relatives