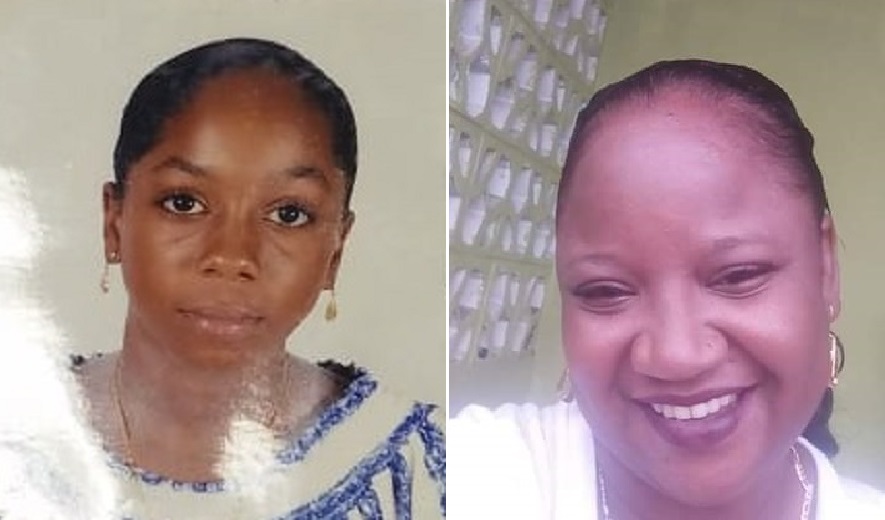 A teenage girl is among two people reported missing in separate incidents and the police service needs your help to find them.

13-year-old Ayoka Greer resides at Cocorite Road, Arima. She was last seen on July 20th and was later reported missing to the police on August 5th.

A TTPS missing person release describes Ayoka as being of mixed descent, 4 feet 7 inches tall, slim built with a brown complexion and long, black hair. She also has a tattoo of a flower and her name on the back of the neck.

She was later reported missing to the police the following day.

Shellyann, who is also seven months’ pregnant, is of African descent, 5 feet 8 inches tall, with a dark brown complexion and long braided hair.

She has tattoos on the lower back and arm and was last seen wearing a black and white striped dress.

Anyone with information on their whereabouts is asked to contact the police at 999, 911, 800-TIPS or any police station or text/WhatsApp 482-GARY.