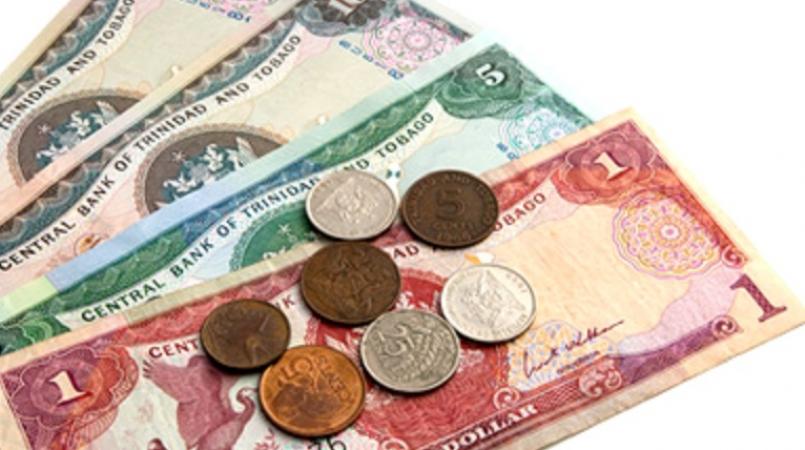 According to reports, police found and seized the money under section 38 of the Proceeds of Crime Act after which an investigation was conducted by acting Corporal Roger Boodoo of the Financial Investigations Branch (FIB), into the legitimacy of the cash.

Upon completion of the probe, the investigators filed for a forfeiture application in the Arima Magistrates’ Court.

After hearing submissions made by the state and the attorney representing the accused, senior magistrate Gillian Scotland ruled that the state had successfully proven its case that the monies were derived from a Specified Offence under the Income Tax Act, Chapter 75:01.

Delivering the ruling on May 1, Scotland ordered that the cash be forfeited.