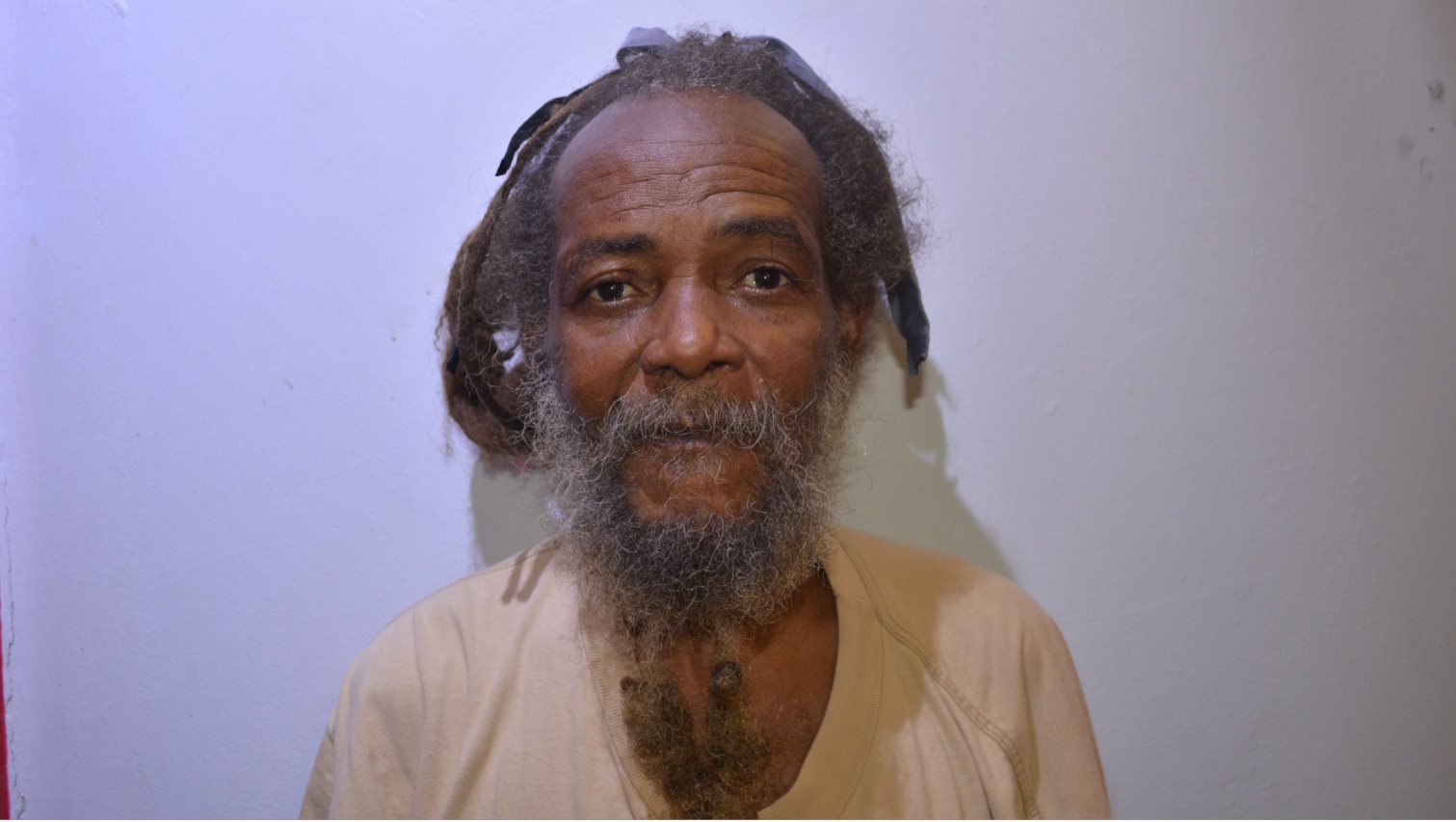 An Arima man is expected to appear virtually before an Arima Magistrate today, charged with the murder of Adolphus David.

The incident occurred on September 3.

David, 55, also of Olton Road, Arima, reportedly got into an altercation with another man from the district when he was strangled to death.

The accused was arrested in the Arima district by officers of the Northern Division that same day in connection with the incident.

Baptiste was charged by PC Ramdial of the Homicide Bureau of Investigations, Region 2, on Wednesday.