Arima Mayor calls for development of Borough at Civic Awards 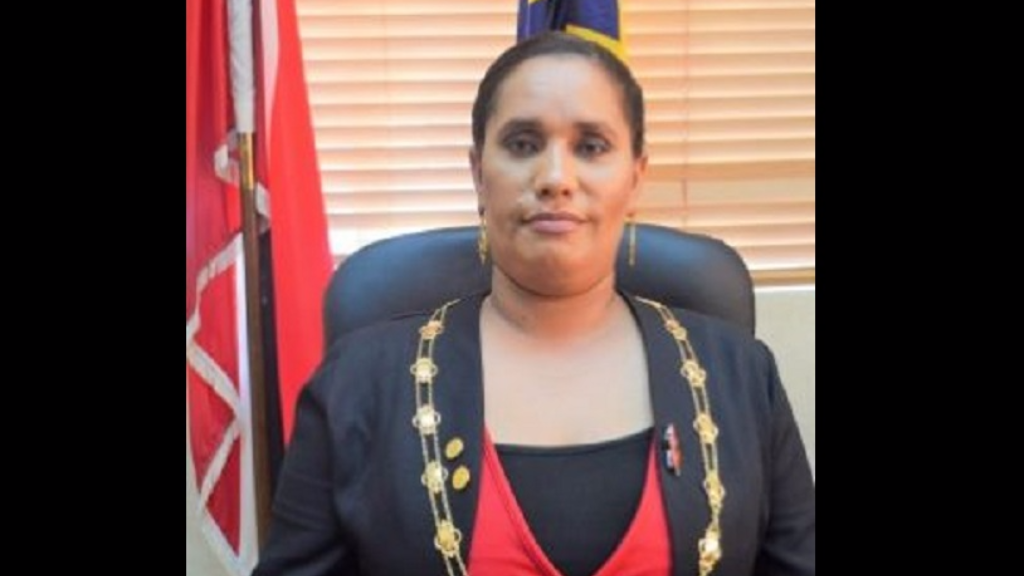 Mayor of Arima Lisa Morris-Julian said the council has invested $12 million dollars in recurrent expenditure including toward developmental projects to upgrade roads, drains and parks in the borough. She said, however, that more must be done to develop the community.

Mayor Morris-Julian made the statement in her first civic address as Mayor at Wednesday’s Civic Reception in Legacy Hall, Arima. She was speaking at the borough’s 129th anniversary as a Royal Charter.

In her address, Mayor Morris-Julian noted that population, employment and economic growth are on the rise in Arima. She said outside investors have taken interest in the borough because of its competitive advantages such as its strategic location, fairly large populace, willing labour force, robust infrastructure, prime real estate and a pro-business local government.

She said, however, that while the council encourages business and investment, there is a need for adequate transportation and infrastructure.  She further noted that the borough still requires a new market, municipal police station, indoor sporting complex and lighting fixtures for the Arima Velodrome.  These projects, she says, are in the council’s focus especially as the borough prepares to celebrate its 130th anniversary in 2018.