Mayor cracking down on illegal activity at Arima market 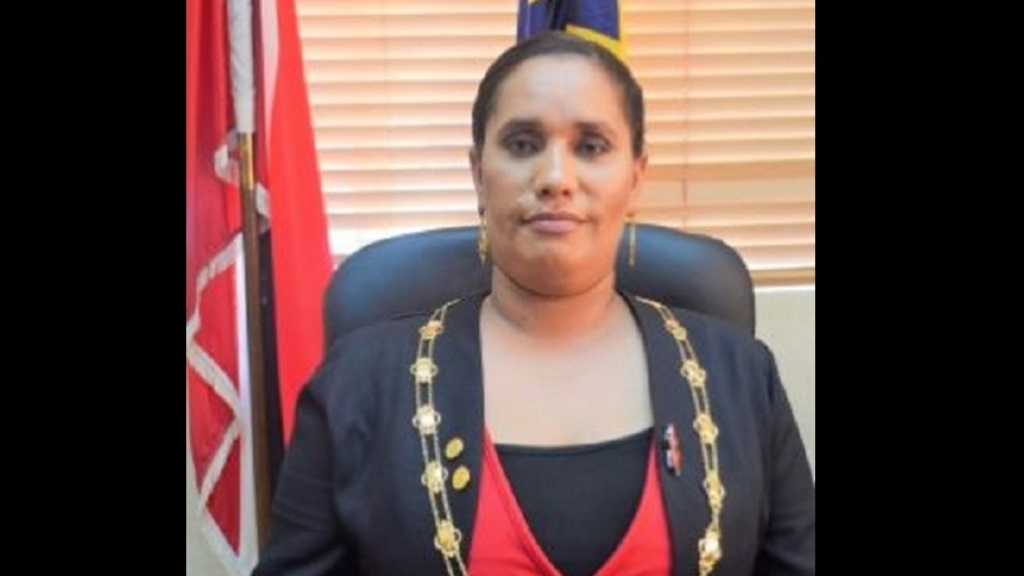 Mayor Lisa Morris-Julian said she would be cracking down on illegal activity at the Arima Market even in the face of alleged threats against her family.

Speaking at a meeting earlier this week, Morris-Julian referred to an incident involving her children who allegedly received threats.

The Mayor said in a statement that a committee has been set up in order to review the issues surrounding the market in light of reports of drug trafficking and other illegal activities taking place.

The move comes after a demonstration was organised last week by vendors.

Morris-Julian denounced the attempts of the group who repeatedly obstruct the Corporation’s effort to clean and reorganize the market. She also shut down rumours by the group of a pending relocation of the market.

Morris-Julian says she and the council remain firm in their resolve to crack down on illicit activities at the market which allegedly include illegal vending; multiple incidents of violent attacks and the sale of illegal substances.

She says all plans by the Arima Borough Corporation to reorganize the market will, therefore, continue as proposed.

She said the committee will review policies which govern the use of the Arima Market.

Appointed to this committee was one representative from the Council, one official from the Arima Borough Corporation, one Health Inspector and one registered vendor.

The Mayor said this committee will assist vendors in having a personalized interaction with policy makers and market administrators, adding that it will also serve to bridge any gap in communication between vendors and the administration.

Additionally, Mayor Morris-Julian advised the Corporation’s C.E.O. to immediately remove all delinquent vendors from the market.

She said they have one month with which to pay outstanding fees to the Corporation, adding that these delinquent vendors have cost tax payers tens of thousands of dollars each month.

Morris-Julian also clarified her role as policy maker for the market and the CEO’s role as its administrator, according to the Market Bye Laws.

She assured that the changes to the market are being implemented in accordance with recommendations of the Fire Service and the Occupational Safety and Health Authority.

"The sole responsibility of the Council and corporation is to get the Market fully operational for the benefit of the burgesses, the law-abiding vendors and the consumers," Morris-Julian said.

Vendors to stay on Charlotte St