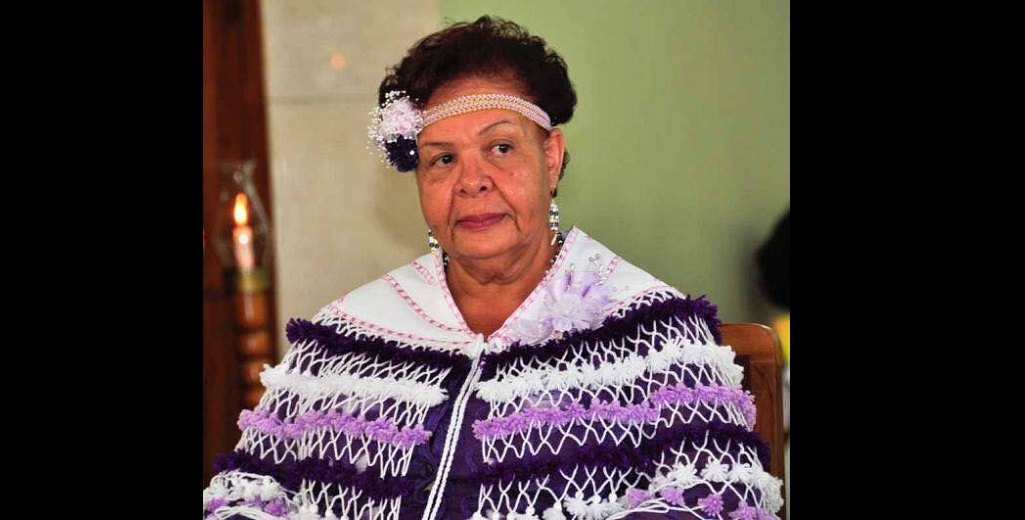 The Carib Queen, Jennifer Cassar, has passed away.

In a statement issued on Thursday evening, Mayor Lisa Morris-Julian and the Arima Borough Council said it was aggrieved by the passing of the “beloved” queen.

The release said Cassar’s death was a blow to Arima’s foundation rooted on the First People’s contributions.

The Council recalled fond memories of the late “Carib Queen” as a smiling, kind-hearted leader who worked alongside her community to organise events such as last year’s grand celebration for the First Peoples one-off Public Holiday.

The Council expressed sincere condolences to her family, the Santa Rosa First Peoples Community and all of her loved ones.

It lamented the loss of a “phenomenal woman” of pure Carib descent adding that it was thankful that she assisted in extensive work to keep persons of First Peoples’ lineage united and thriving in the Santa Rosa First Peoples’ Community.

The council said it recognises Cassar’s decades of labour which assisted to create a space in the borough where the First Peoples are acknowledged and respected.