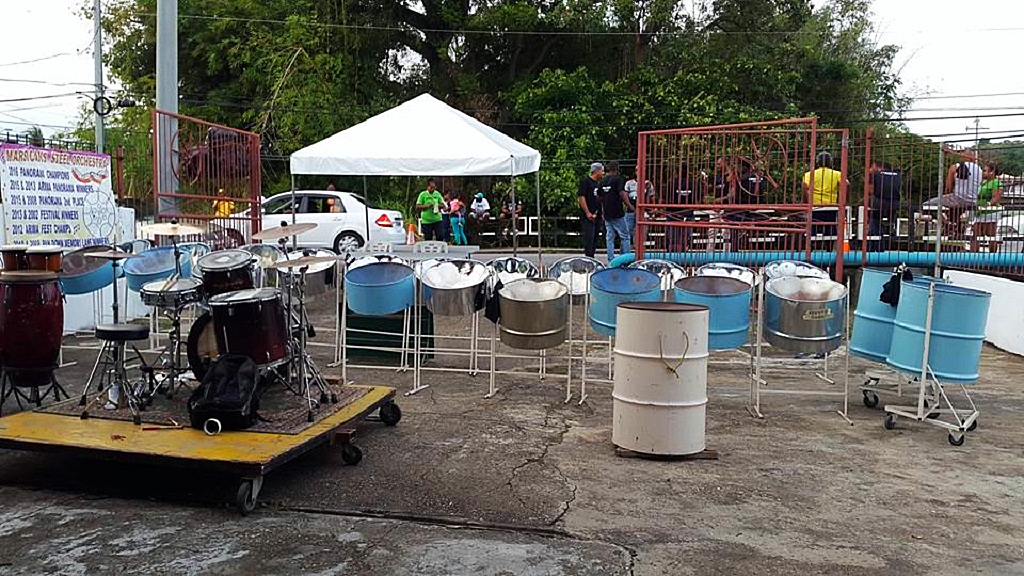 It seems not even the Carnival community is immune to crime after six tenor steelpans, valued at at least $36,000, were stolen from a panyard in Arima.

The pans were discovered missing on Tuesday afternoon when the manager of the Marsicans Steel Orchestra visited the pan yard.

Upon entering, he observed that the front door had been tampered with.

Further examinations were done and the manager observed a hole in the roof on the south-western side of the building, and at least six steelpans were missing.

The manager made a report to the police and officers of the Arima Police Station are continuing inquiries.

Police officers were told that just hours before, on Monday night, the band was practising for Panorama.

The building was secured just before 11:00 pm on Monday.

Neighbours told police that around 1:00 am on Tuesday morning they heard movement, but they didn’t think anything of it.

It was not until the discovery was made on Tuesday afternoon that persons realised a robbery had taken place.

The group shared a post to their social media page, warning the public to be on the lookout for the stolen steelpans.

"Red alert! Caution pan fraternity. It happened to us, it can happen to you. Please assist in capturing these criminals," the group said.

Beverley Ramsey-Moore is the new president of Pan Trinbago

Watch: Will Smith plays steel pan and sings in Cayman