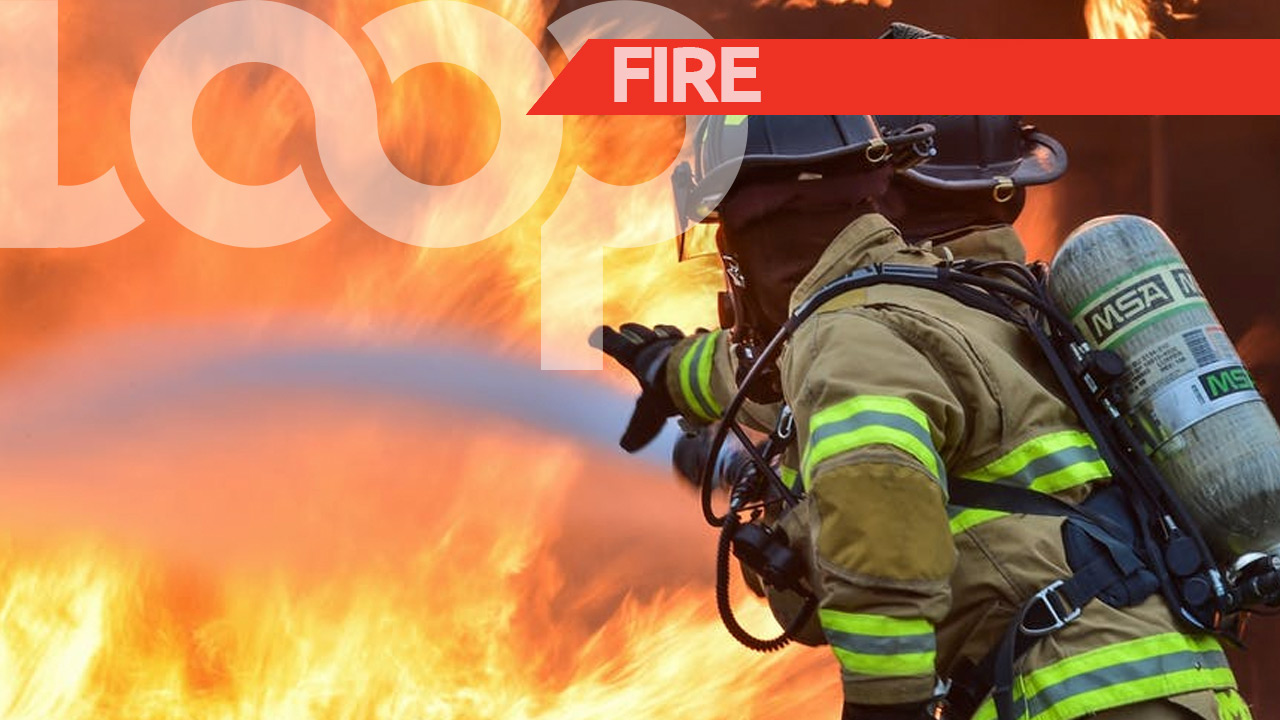 Arson is suspected to be the cause of a fire at a home in Preysal Village, Couva.

The victim, a 39-year-old man who works with British Petroleum, told police that around 6 am on Wednesday, he secured his home before leaving for the day.

His neighbours observed smoke coming from an open window on the eastern side of the house around 1.30 pm and contacted the fire services.

Two units from the Savonetta fire station, under the supervision of FSSO Buntin responded and extinguished the blaze.

Damage was sustained on the eastern side of the house.

But, following further examination, it was discovered that the house was ransacked in other areas and that the burglar proofing bar on the eastern side of the house had been pried open.

A security monitor, which was in another part of the house, was also damaged.

However, preliminary checks by the victim, who later visited the scene, did not uncover any items missing.

As a result, police suspect that persons broke into the house, and were searching for something.

It was suspected that the fire was set by these persons who either tried to destroy evidence of their presence or the home.

A team of officers led by Inspector Alexander, W-Sgt Edwards, and Cpl Nanan visited the scene.

Arson suspected as Princes Town home goes up in flames