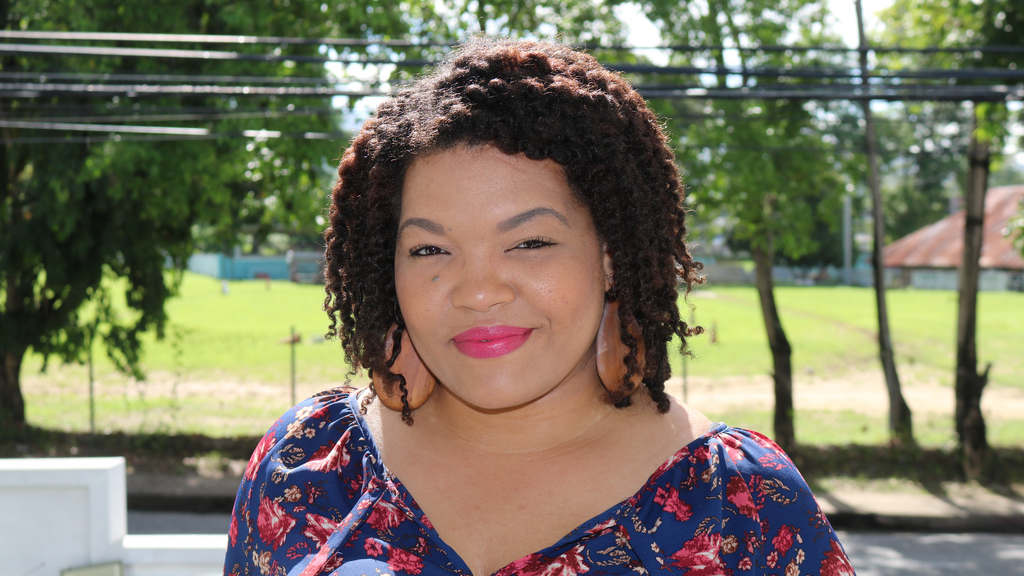 Phase Two of the Live Music District will officially kick off on Sunday, October 21 at Fiesta Plaza, Movie Towne.

However, contrary to what Finance Minister Colm Imbert announced during the budget, Phase Two will be confined to Port-of-Spain and not be spread out across the country.

Melissa Jimenez, General Manager of Music TT, said they simply do not have the money or resources to take the initiative nationally.

“We figured we had the pilot with Port-of-Spain and that was just that, a tester so now that we are going into the full meat of the thing, we want to work with Port-of-Spain again and see how we can better get these venues to understand the concept before pitching to new venues,” she said.

The LMD was one of the initiatives coming out of an audit of the music industry by British company Sound Diplomacy.

The pilot was launched in March and ran until July 1.

Music TT, which falls under the Ministry of Trade and Industry, said during the pilot phase 167 artists were registered on the Museek platform, 68 artists were hired throughout this phase, 11 major LMD events were executed, over 2900 people attended the events and there were 363 live performances, approximately 23 per week over the 16 week period.

Using a qualitative yardstick to measure the success of the pilot, Jimenez said they look at the impact to the venues.

“How has it helped your business? If this is not helping your business in any form or fashion it is literally you supporting the Government. The intention of this LMD, we cannot sustain this for a long-term. At the end of a certain time period we expect the private sector to take this and run with it and if you not feeling invested that way, what can we do to help you?” she said.

From the perspective of the artists, she said many of those who participated were satisfied as they were able to perform in venues they wouldn’t normally have been offered those opportunities.

Asked how artists have been able to grow through the LMD, Jimenez said: “The mid-level artists, they like operating at these different types of venues to understand how they could adjust their sound. Understanding sets because what works with a bar won't work in a hotel. Understanding how do I lay out my sets visually, how do I visually present myself. Some have left with networking opportunities and have gotten fully paid jobs that have nothing to do with MusicTT from hotels and other establishments. The grassroots, ones now coming in from karaoke singer version to I want to perform music, they have a little ways to go and they know that.” she said.

Jimenez said after assessing Phase One they will be implementing some changes in Phase Two of the initiative to address some shortcomings.

A major criticism of Phase One of the LMD was that venues did not book artists beyond the 20 minutes.

“In order for the industry to thrive, they need to invest,” she said.

For performers, the success of their participation in the LMD lies mainly on their shoulders.

Jimenez said artists need to ensure their repertoires line up with the venues that select them on the Museek platform, an Australian entity, where they are required to register and upload their artist profiles, bios, songs etc.

Citing an example of a venue that complained about the attire of one performer, she said artists also need to ensure their visual presentation is in keeping with the establishment they are performing in.

“Of the 167 artists registered only 68 got performances and that is due to a combination of things. That is because they created good profiles and by that I mean they have professional shots.

“Most of the profiles I have gone through of people registered, they are good entertainers, they are good singers but the professional part is what is lacking and we won’t know that until after,” she said, revealing that in a discussion with venue owners it was agreed that onboarding sessions with the artists once a month or once per phase where venue owners can talk to them about their expectations would help in that area.

She said when it comes to marketing, Music TT did its part and will continue to do its part through social media and radio interviews as well as a partnership with Loop. She said, however, venues and artists also need to do their part to ensure they get patrons to attend. The signature events in Phase One that incorporated steelband performances, was a form of marketing and promotion for the LMD. Phase Two will see signature performances on November 11 with a steelband and December 16 with a parang band.

In Phase Two, there will be new venues on board and a return of some of the old ones that expressed an interest to be involved again. She said in the case of some venues such as Kaiso Blues Café, they had to adjust the programme to fit into the live music they already do on a regular basis. The LMD project at Kaiso Blues will now be incorporated into Young Rudd and Marcus Braveboy’s weekly Unplugged and Chill show.

A new addition to LMD will be instrumentalists. The concentration was on vocalists in Phase One, said Jimenez, as many complained that instrumentalists usually get most of the bookings.

Asked if there will be monitoring of the performances in Phase Two, Melissa said while they do not have the resources to be everywhere, they will sporadically go to different venues without any announcement.

She said in Phase One, they mostly attended first performances and were present at venues that didn’t know how to manage the venue/artist relationships and needed advice.

One of the long-term benefits envisioned for the LMD is its role in boosting tourism.

Jimenez said to that end, meetings with the Tourism Ministry are on the cards.

Jimenez, who holds a Masters of Arts in Media and Entertainment Management at Columbia College, Chicago, said if she had the resources her wish list for the LMD would comprise ramping up marketing and saturating the Internet so that every search on T&T would include information on the LMD and paying the artists what they are worth.

She also expressed a desire for more established artists to endorse the LMD by participating to encourage newer acts.

Phase Two of the LMD ends on December 16.