Ash Wednesday cooldown in Manzan off for 2019 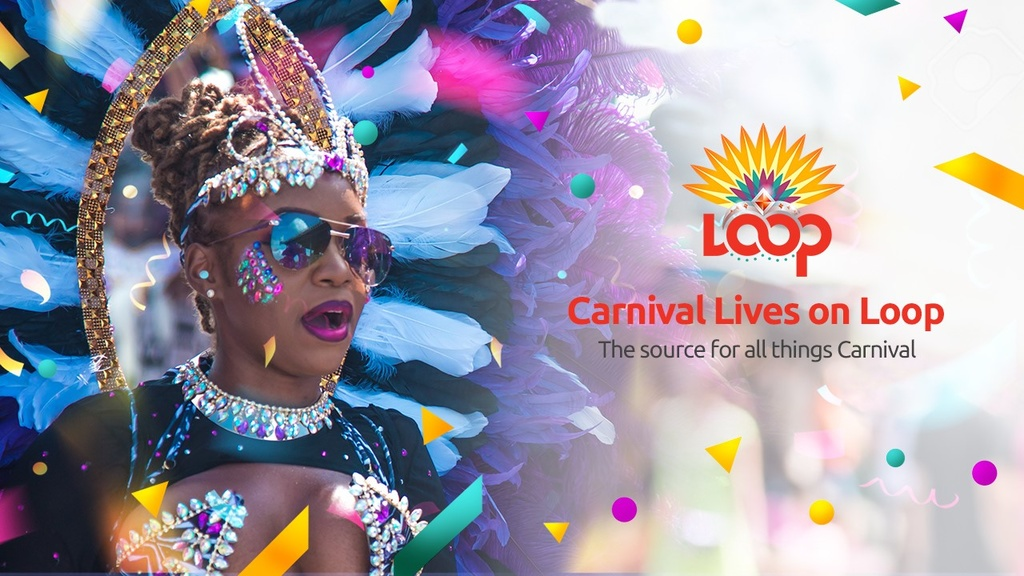 Fete chasers will have to wait an additional year for the eagerly anticipated return of the Ash Wednesday Cool Down event in Manzanilla.

The cooler fete was due to return to Manzanilla this year but will return in 2020 instead, owing to time constraints.

A recent court decision granted promoters permission to host the event at the Manzanilla Beach Facility after a decade-long ban had been in place due to repeated acts of public indecency and lawlessness over the years.

Creative Founder of Entertainment INTERCOL Asten Isaac lobbied the court to overturn the ban for the event to be held once more.

Isaac was hopeful that the cooldown fete would be put on this year, however, after discussions with organisers, it was decided that due to the exigencies of time the event would not be put on for March 6.

Given the plans for resuscitation of the Ash Wednesday Cool Down, Isaac said a mere five days to execute following the lifting of the ban to host the event would be nothing more than mere illusions of grandeur.

The executive team said the decision to postpone the cooler fete until next year was taken with patrons in mind to ensure that they get their money’s worth, plus a euphoric and mind blowing experience.

“The people’s enjoyment is a first priority for this event and as such will be demonstrated in 2020,” Isaac said.

UPDATE-Fete no more: Carnival fetes that have been cancelled for 2019

100 boys detained during carnival on plans to disrupt festivities

CARICOM Observers arrive in Guyana ahead of elections

Two held with over 450 grammes of marijuana