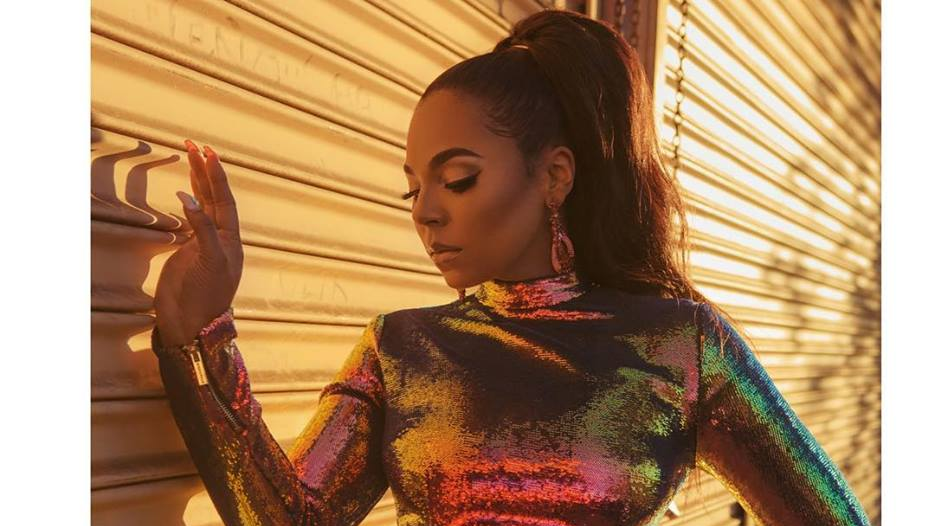 If you've been enjoying the studio version of Machel Montano and Ashanti's collab, 'The Road', you'd probably enjoy it more live as Ashanti will be hitting the stage at Machel Monday.

Machel Montano confirmed on Friday that the Grammy-award winning R&B singer will join him for his massive Carnival concert, themed We Are The Greats.

Additional acts are expected to be announced in the coming days.

Tickets are currently on sale online and at the following locations: