Ashdale McHutchinson laid to rest after being beaten to death 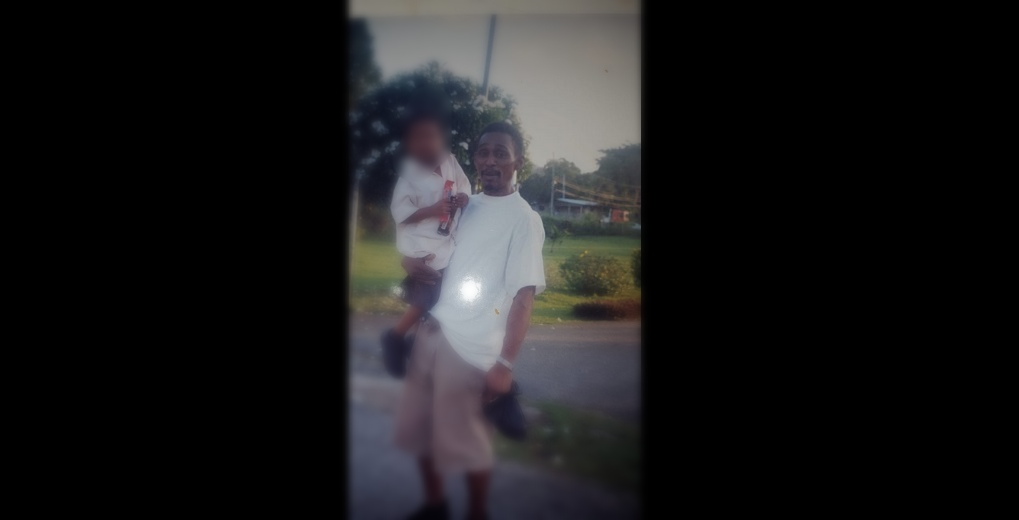 49-year-old Ashdale McHutchinson, who was beaten by Oropune villagers and died of his injuries, was laid to rest on Monday June 11, 2018.

On May 30, Mc Hutchinson was brutally beaten about his body by residents of Oropune Gardens, Piarco. He succumbed to his injuries four days later.

Archdeacon Kenley Baldeo presided over the ceremony, and called on the congregation to unite, saying that they were all living in a society which was “living on edge” where “the innocent pays for the guilty and the guilty walks free”.

And while it was emphasized that no one may ever know what truly happened that fateful day almost two weeks ago, he encouraged the congregation to forgive the assailants, noting that some of them have even apologized and expressed remorse for their actions.

At the time of the incident, residents of Oropune Gardens claimed that Mc Hutchinson was attempting to lure away a six-year-old girl from the area.

However, relatives have firmly denied these allegations, saying that Mc Hutchinson was lost in the area, and was never known to have any deviant tendencies.

Furthermore, they noted that even if residents believed the allegations, the violent actions were far too excessive, noting that the 49-year-old had even been relieved of his clothes, new shoes, and a new cellular phone during the beating.

Mc Hutchinson succumbed to his injuries on June 3, four days after the incident.

An autopsy conducted at the Forensic Science Center in St James has confirmed that Mc Hutchinson died as a result of severe brain trauma.

To date, at least 10 persons have been interviewed by officials at the Homicide Bureau and the Arouca Police Station, however, no charges have been laid against anyone.