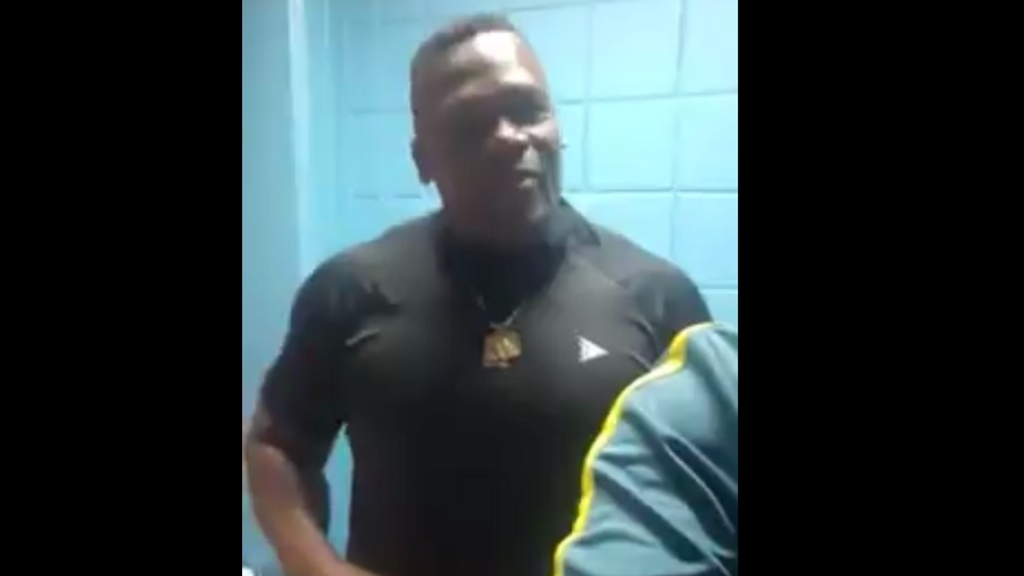 Assistant Superintendent of Police Roger Alexander has some harsh news for individuals who joined the “DSS Sou Sou”.

His message comes after officers seized millions of dollars from a home at Phase I, La Horquetta on Tuesday.

In a video shared via social media, Alexander was asked if those who gave money to the so-called sou sou in hopes of receiving a larger payout would at least be reimbursed.

The ASP also explained that there are procedures in place for the operation of businesses that deal with large sums of money.

He said: “If a man is claiming that he has a legitimate business, especially where money is concerned, there must be a level of regulation. Once it involves large sums of money, a registration must take place.

He was referencing the Chief of Defence Staff.

T&T nationals have most recently ventured into a popular Pyramid Scheme in which individuals are encouraged to “invest” an amount of money, bring in two more people and get 100 times the amount.

Some have complained that group leaders, referred to as “admins”, made off with their money. However, no such reports have been publicised about the La Horquetta operation.