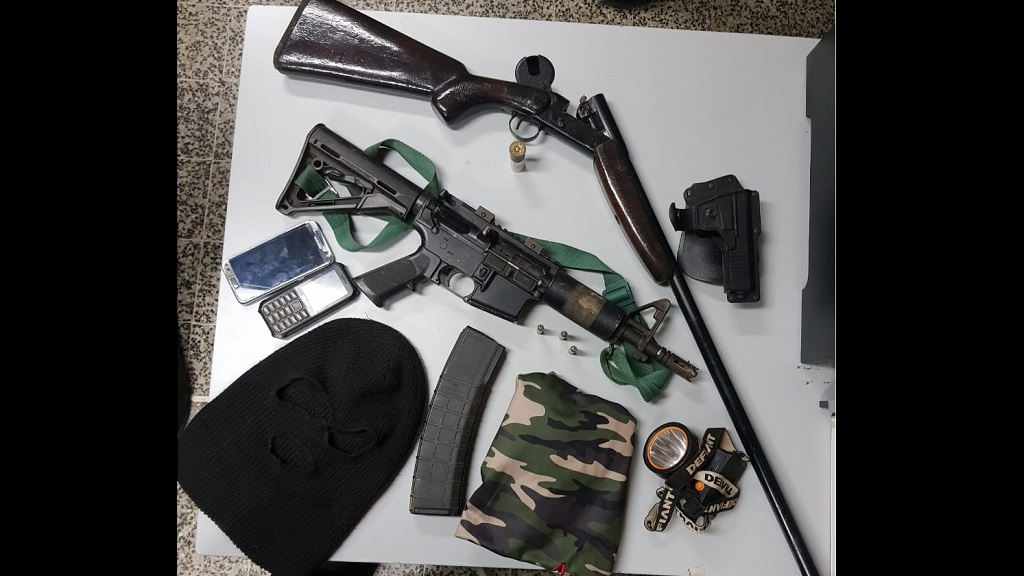 An AR-15 assault rifle and a shotgun were seized on Wednesday evening in Paramin.

According to police reports, officers of the Western Division Task Force received intelligence which led them to a Cameron Road, Paramin, around 6:00 pm yesterday.

The officers were responding to reports of gunfire.

In a bushy area off the roadway, the officers came across a makeshift camp.

Near the camp was a man, who was seen holding a rifle.

Police reported they were fired upon.

The suspect made good his escape, however, in the camp, the officers found and seized an AR-15 assault rifle, a 12-gauge shotgun, and a pistol.