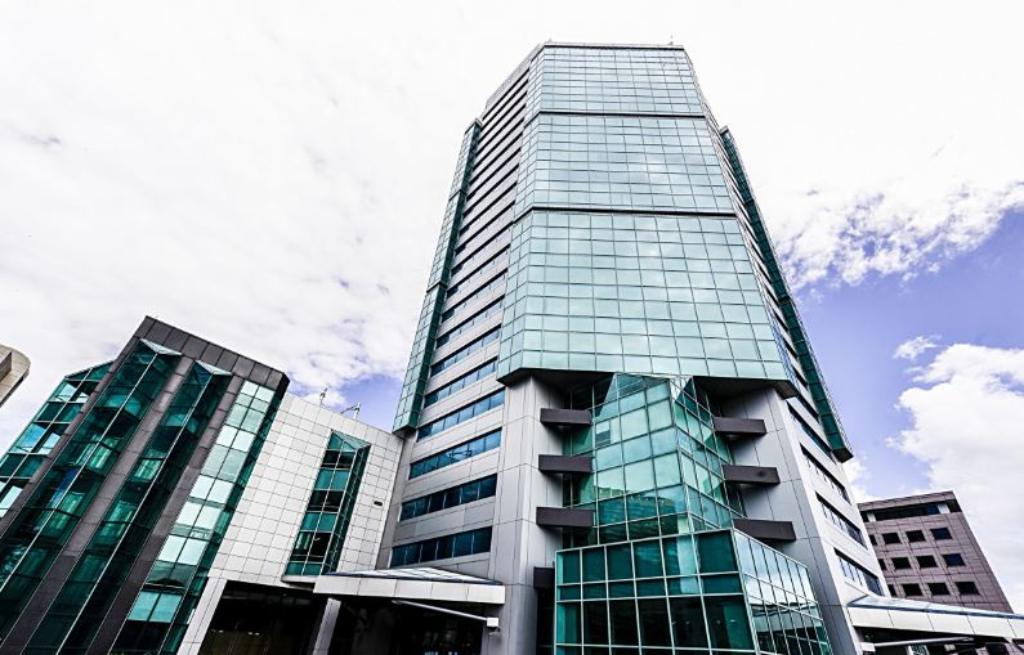 Trinidad and Tobago has frozen the assets of two residents of the Philippines deemed international terrorists after notice was given by the Office of the Attorney General on Monday.

High Court Justice N Kangaloo granted the order pursuant to Section 22 B (3) (a) under the Anti-Terrorism Act.

The terrorists have been identified as 27-year-old student Myrna Adijul Mabanza and 53-year-old Abdulpatta Abubakar Escalon, both said to be facilitators for the Islamic State in Iraq and the Levant (ISIL).

Both Mabanza and Escalon have addresses in the Philippines and Saudi Arabia.

It is unclear what connection the two have to Trinidad and Tobago.

The notice which freezes the local assets of anyone deemed a terrorist appears to be a formality as no local assets have been identified in the application.

The AG must serve the order on the Financial Intelligence Unit (FIU).

He is also expected to, on or before July 13, cause a copy of the order and a statement that the matter will be reviewed every six months.

It is also expected to be gazetted and published in two daily newspapers for circulation.