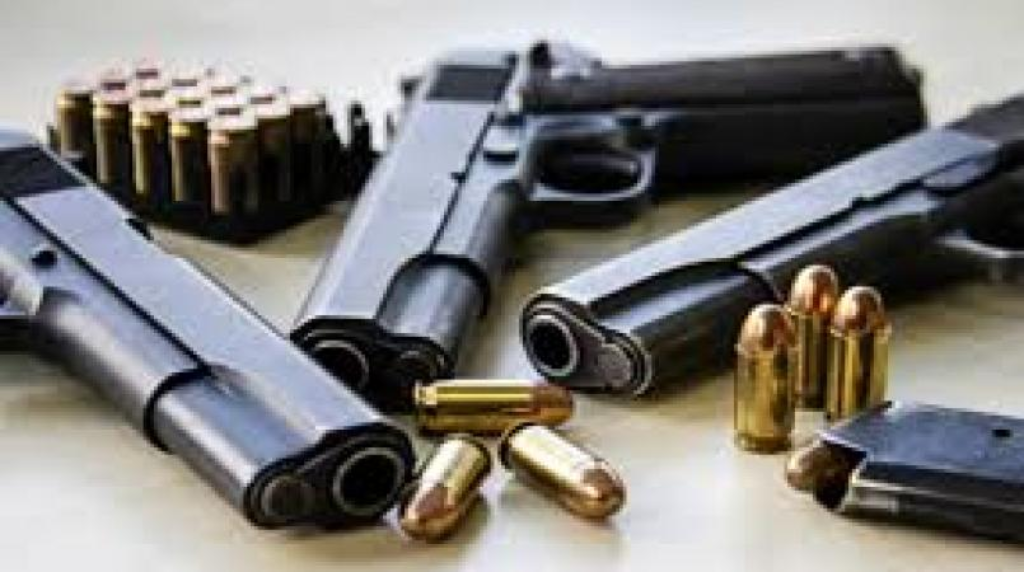 Two Atlanta men have been sentenced for illegally buying and trafficking at least three dozen guns from Georgia to Trinidad and Tobago.

The U.S. attorney's office in Atlanta says Errol Alfred, known as "Major," was sentenced Thursday to five years in prison.

Both had previously pleaded guilty to charges including conspiring to smuggle firearms out of the U.S.

Alfred then hid the guns in shipping barrels to smuggle them to Trinidad, where they were sold.

Meanwhile, a third man, Jordan Dunham, in April got six months in prison for illegally purchasing some of the guns the two men shipped.