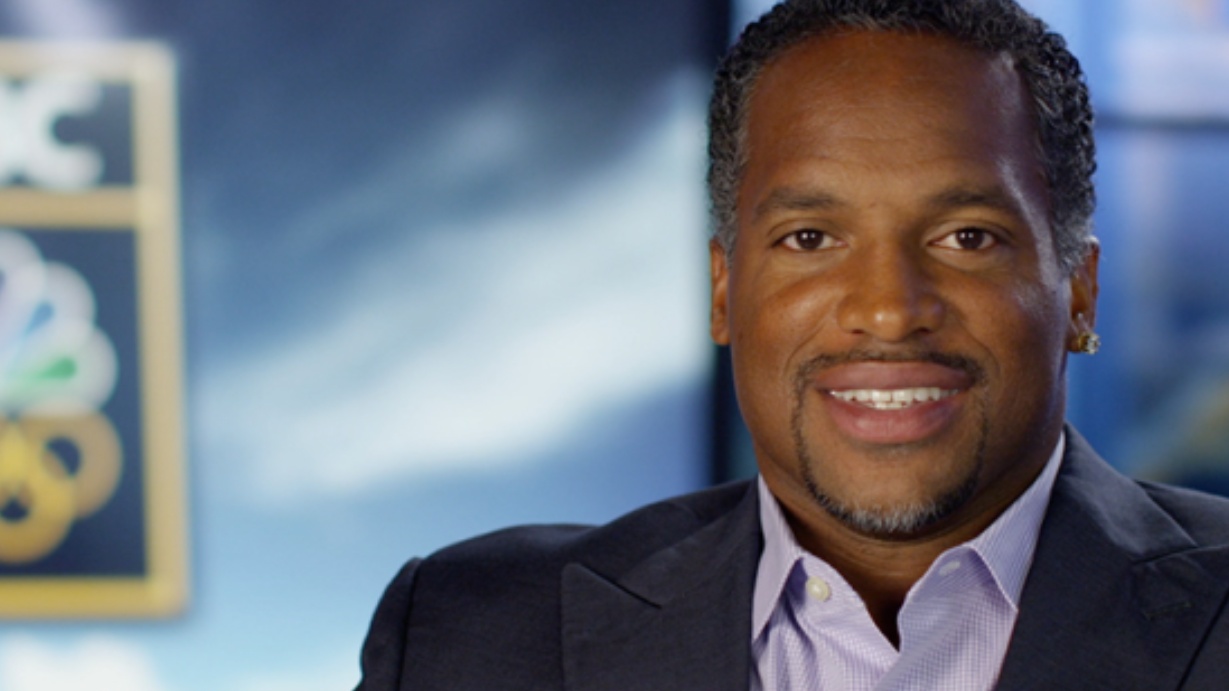 The Washington-based Institute for Caribbean Studies (ICS) has inducted four-time Olympic medallist Ato Boldon into its Wall of Fame.

The honour was given as part of the Institute's efforts to pay tribute to notable Caribbean nationals during Caribbean American Heritage Month, held annually in June.

The ICS said, “Boldon is widely viewed as one of the all-time leading sportsmen in the history of the Caribbean, as well as one of its most internationally-recognisable spokesman.”

After he retired from the track, he made his NBC Sports Group debut in 2007 during NBC’s presentation of the US National Championships. That same year, Boldon also served as an analyst for NBC’s coverage of the Track and Field World Championships.

NBC said Boldon joined its Olympics broadcasting team in 2008 where he served as a track and field analyst for NBC’s coverage of the Beijing Olympic Games. He continued in that role during the 2012 London Olympic Games and most recently, he served as an Olympic correspondent at the 2018 Olympic Winter Games in Pyeongchang.

Prior to joining NBC Sports Group, Boldon served as an analyst for BBC’s coverage of the 1999 World Championships in Seville, Spain.