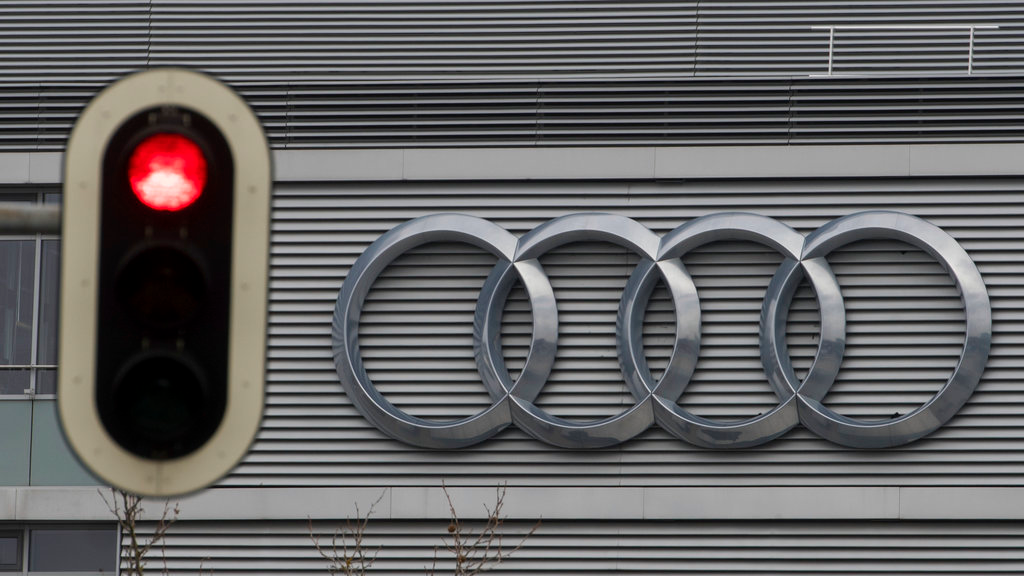 Prosecutors in Munich said Tuesday that the fine was imposed because Audi management neglected its oversight duties in selling cars with engines made by it and group partner Volkswagen that did not conform to legal limits on harmful emissions of nitrogen oxides. The case covered some 4.9 million Audi cars sold in Europe, the U.S. and elsewhere between 2004 and 20018.

In September 2015, parent company Volkswagen admitted rigging some 11 million diesel vehicles worldwide with software that enabled them to pass U.S. emissions tests even though emissions in real driving were much higher.

Nitrogen oxides can make existing lung disease worse, contribute to the development of asthma and increase susceptibility to respiratory infections, according to the U.S. Environmental Protection Agency. The European Environmental Agency estimated that nitrogen oxides were responsible for around 75,000 premature deaths in the European Union in 2014.

The prosecutors' statement said the resolution of the case did not affect a related investigation of individuals. Former Audi CEO Rupert Stadler remains in jail while prosecutors investigate individual involvement in the diesel scandal. Volkswagen has paid more than $30 billion in fines, settlements and recall costs since the scandal broke. Former CEO Martin Winterkorn and other executives face criminal charges in the United States, though they cannot legally be extradited. Two Volkswagen executives were sent to prison in the U.S.

Prosecutors said the failure of proper corporate oversight by Audi AG enabled deliberate wrongdoing by individuals. It said 5 million euros of the fine was imposed for the oversight failure and 795 million represented Audi's forfeiture of economic gains from the violation, including profits from selling the cars, competitive advantages, and savings on the costs of producing vehicles that actually would have conformed to legal requirements.

Audi said it would not contest the fine. It said the amount would mean that the division would "significantly undercut" its financial targets for the current year. "Audi accepts the fine and, by doing so, admits its responsibility," the company said in a statement.

A similar 1 billion-euro fine was imposed on Volkswagen by prosecutors in Braunschweig in June.