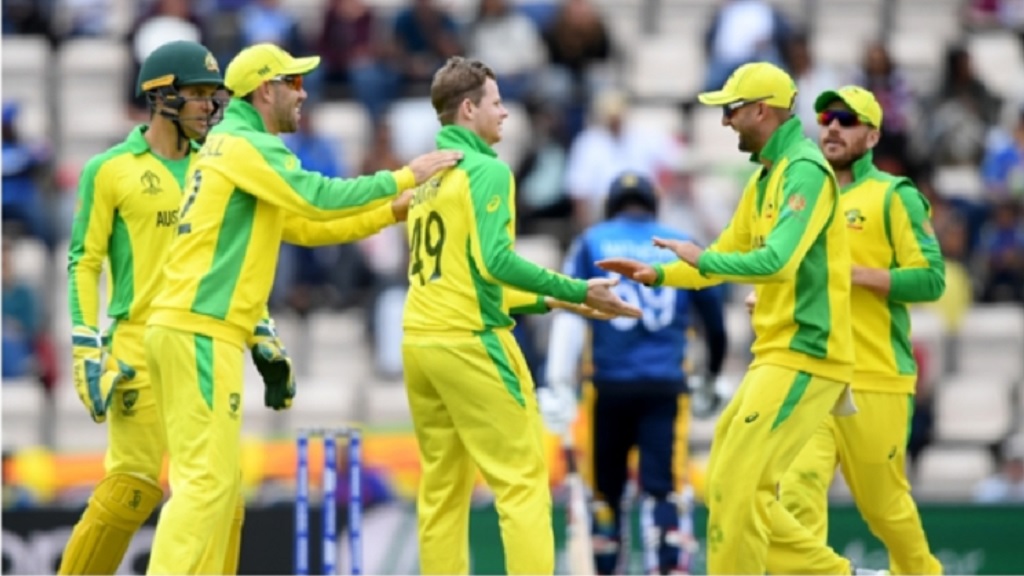 Australia's cricket squad will leave Sunday for a six-game, limited-overs tour to England.

It is the first Australian national sports team to travel overseas since the COVID-19 pandemic began, and the schedule of three One-Day Internationals and three Twenty20s will be played under strict bio-secure protocols.

While Australia’s borders are largely closed and overseas trips can only be made in extraordinary circumstances — just one in four applications to travel has been approved — the tour has been given the green light after close liaison between both governments.

According to domestic media reports, Cricket Australia’s medical team has drawn up bio-secure protocols which will be stricter than those in place when England hosted the West Indies and during Pakistan's current tour.

Captain Aaron Finch's squad can train while in quarantine but will generally operate in a strict bio-secure “bubble” at its south-coast hotel in Southampton.

Players will even have to make their own beds to avoid interaction with hotel staff.

They can play golf on the adjacent course but, other than that, will not be able to leave the hotel “bubble”. Any protocol breaches could put the series in jeopardy.