Australians see woman's shooting by police as US nightmare 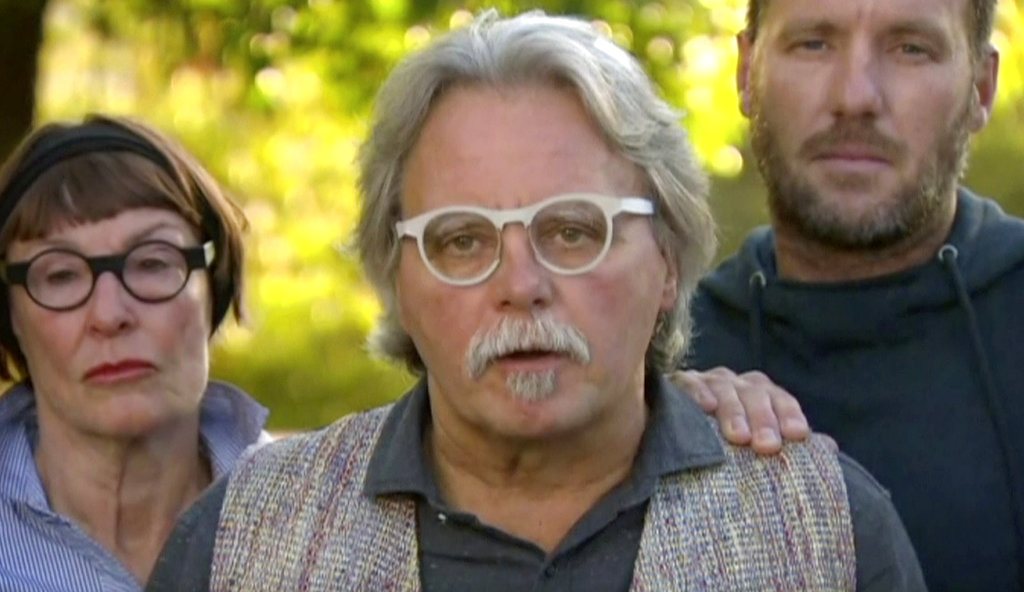 Half a world from where an Australian woman was shot dead by a Minneapolis police officer, Tuesday's front-page headline in her hometown Sydney newspaper summarized Australia's reaction in blunt terms: "AMERICAN NIGHTMARE."

In Justine Damond's native country, news of the meditation teacher's baffling death has dominated the airwaves, newspapers and websites for days, feeding into Australians' long-held fears about America's notorious culture of gun violence.

"The country is infested with possibly more guns than people," said Philip Alpers, a gun policy analyst with the University of Sydney who has studied the stark differences in gun laws between the nations. "We see America as a very risky place in terms of gun violence — and so does the rest of the world."

While police officers carry guns in Australia, deadly shootings by police are exceedingly rare; there are only a handful reported each year, according to the Australian Institute of Criminology. And though the U.S. doesn't keep a national database of deadly police-involved shootings, even incomplete statistics show there are hundreds every year.

America's reluctance to strengthen its gun regulations and its seemingly endless stream of shooting deaths have long been a source of confusion and concern in Australia, which instituted tough gun ownership laws in 1996 following a deadly mass shooting. At the time, then-Prime Minister John Howard — a conservative — warned Australians against following America's lead on gun control, saying: "We have an opportunity in this country not to go down the American path."

The Australian government's official travel advice to those heading to the U.S. specifically warns tourists to be on guard for gun crime, and urges Australians living in the U.S. to be familiar with "active shooter" training drills. Australian media coverage of America's frequent mass shootings is often tinged with disbelief — "another day, another shooting in America" is a common refrain on newscasts.

The death of Damond, a 40-year-old meditation teacher who was reportedly dressed in her pajamas when she was shot by a police officer late Saturday, has sparked a similarly stunned reaction. The story has led network newscasts and was splashed across newspapers' front pages. Sydney's Daily Telegraph ran an editorial headlined "A senseless and tragic death."

Authorities have released no details on what prompted Saturday's shooting, which occurred after Damond called police to report what she believed to be an active sexual assault in an alley near her home.

Damond's Sydney-based family issued a statement on Monday saying they were trying to come to terms with the tragedy and understand why it happened. On Tuesday, her father spoke out publicly for the first time.

"We thought yesterday was our worst nightmare, but we awoke to the ugly truth and it hurt even more," John Ruszczyk told reporters. "Justine was a beacon to all of us. We only ask that the light of justice shine down on the circumstances of her death."

US to offer 15,000 extra temporary worker visas this year