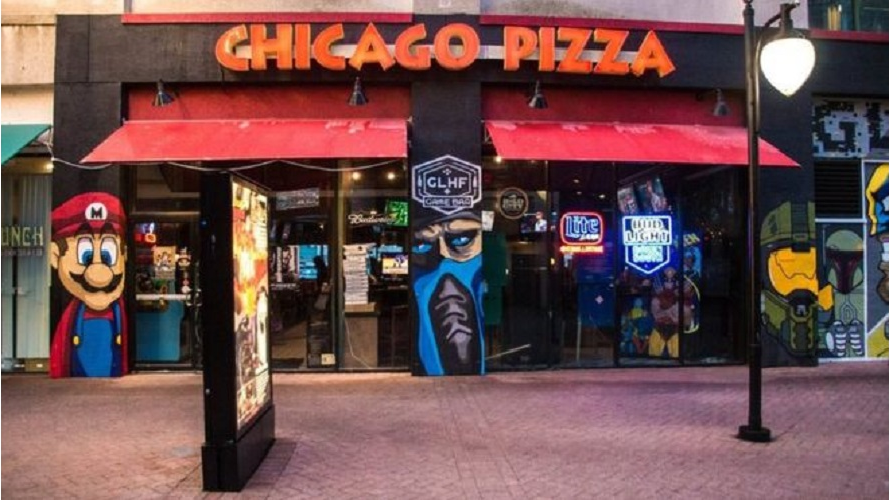 The incident was reported at a game tournament in a restaurant. (Image courtesy: BBC)

Florida authorities are reporting multiple people dead and "many transported" to hospitals after a mass shooting at a riverfront mall in Jacksonville that was hosting a video game tournament.

The Jacksonville Sherriff's Office is reporting that one suspect is dead at the scene after the shooting at Jacksonville Landing, but it was unknown if there were other suspects involved.

The department says to "stay far away from the area. The area is not safe at this time. STAY AWAY."

"We are finding many people hiding in locked areas at The Landing. We ask you to stay calm, stay where you are hiding. SWAT is doing a methodical search inside The Landing. We will get to you. Please don't come running out," the sheriff's office said via Twitter.

The sheriff's office didn't provide any other information, but also warned news media to stay away from the area, which contains restaurants and shops along the St. Johns River.

The GLHF Game Bar at the Landing was hosting a Madden 19 video game tournament at the time of the shooting.