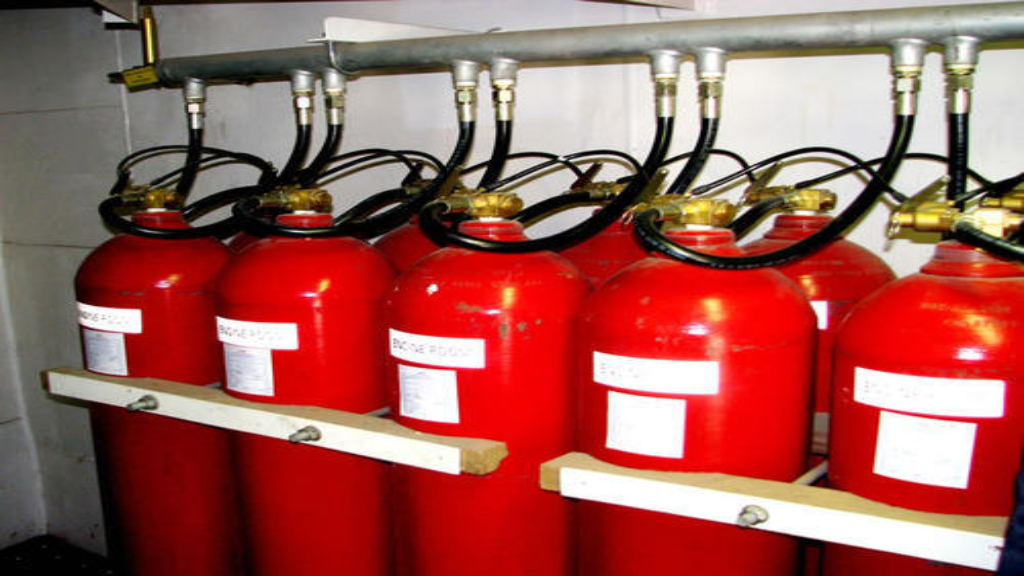 While there was an evacuation at the Piarco Area Control Centre around midday on Sunday, there was no fire.

In a statement on Sunday the Trinidad and Tobago Civil Aviation Authority confirmed the evacuation of staff, which it said was due to the discharge of a fire suppressing agent at its Piarco Area Control Centre.

The Authority said at approximately 12.30 pm, FM2OO Gas was discharged at the Centre which required the evacuation of staff.

The discharge occurred during routine maintenance of the Fire Suppression System which was being carried out by an external contractor.

The Authority said contingency measures were put in place to ensure the continued safe operation of aircraft in flight and for departures at airports within the Piarco Flight Information Region.

“Specific measures” were actioned to continue air traffic services on the air bridge, which the Authority said ensured reduced delays to flights between Trinidad and Tobago.

Full operations resumed at the Area Control Centre at 3 pm.