Autism Parents: Our children are being denied an education 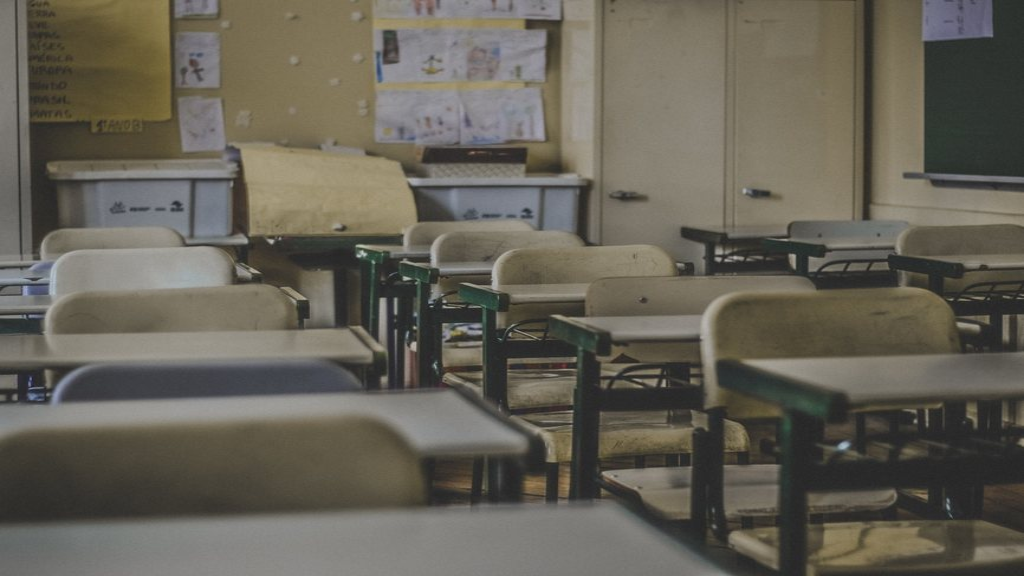 At least one autism awareness group has taken issue with statements made by Education Minister Anthony Garcia, following an incident in which an 11-year-old girl on the autism spectrum was injured in a fall.

The child was not enrolled in any school.

Following the reports, the Minister expressed confusion that the child was not enrolled in a school and said he intended to look into the matter. He further stated that there were still facilities prepared to accommodate her, despite her being autistic.

Garcia was quoted as saying: "Her condition should be no set-back to taking advantage of all educational opportunities" and lastly stated "I'm surprised because there are facilities for autistic children".

The Autism Parents Association of Trinidad and Tobago (APATT) challenged the Minister’s statement and refuted his claim that there were facilities to accommodate children on the autism spectrum.

“APATT would like to categorically state that there are no public schools in Trinidad & Tobago to cater exclusively for the needs of children on the Autism Spectrum. We have met Mr. Garcia last year and shared this information with him and his team.

We were asked for numbers which we have provided. We have been sharing for years through blog articles, newspapers, television, advertisements and radio shows the serious challenges Autism parents have to go through every day when they are unable to send their children to school,” the group said.

The group further stated that it has long advocated for proper and public schools that can cater for the needs of children on the autism spectrum, adding that they are currently  being denied the right to an education.

“Incognizance can no longer be the reason or excuse for lack of action. Both, past and present governments have been made aware for a long time of the critical situation of Autism families in T&T,” APATT concluded.

Updated: Child with autism taken to hospital after fall from balcony