Autopsy to be done on deceased inmate 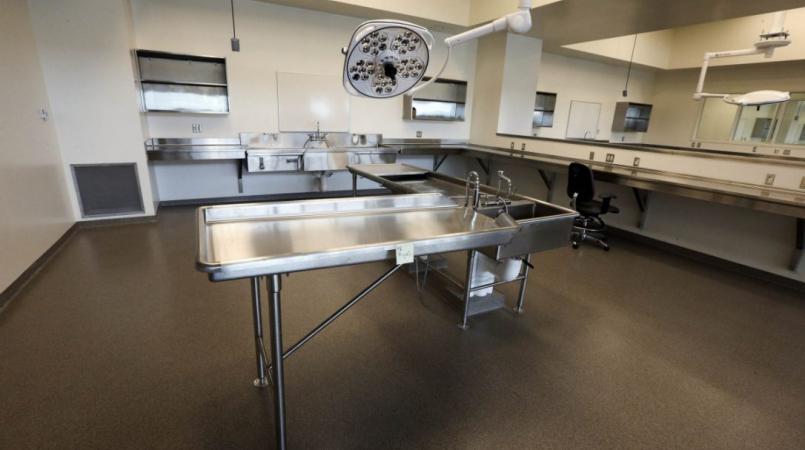 An autopsy is expected to be performed to determine what caused the death of prison inmate Marlon Allen.

Police say foul play is not suspected, as Allen was said to be ailing for some time, but the autopsy is expected to confirm this.

Allen, who was in prison for possession of house-breaking implements died at the Eric Williams Medical Sciences Complex at about 5pm on Tuesday.

He was initially housed at Remand Yard, Golden Grove, Arouca.

Police said that on December 11 he was referred to the hospital after he complained of feeling unwell.

He was checked by medical officers at the prison, however, when his condition did not improve, he was sent for further treatment.

Autopsy ordered for woman who died at the beach