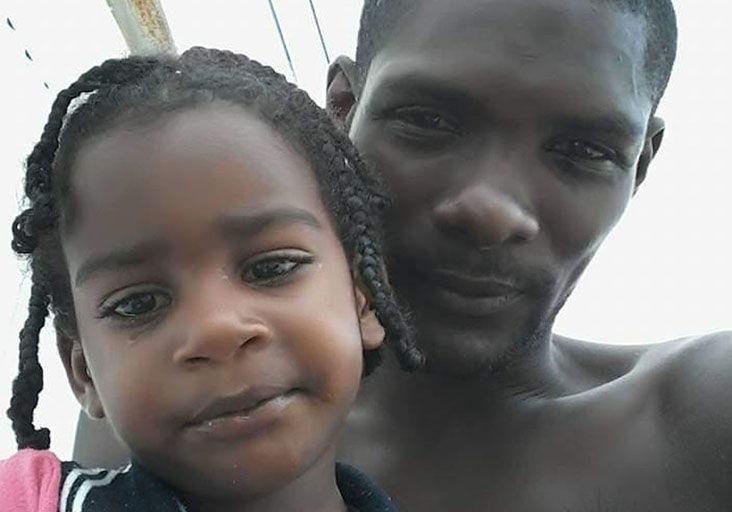 In an unexpected turn of events for police investigators, the results of an autopsy of eight-year-old Mukeisha Maynard were inconclusive.

While young  Mukeisha's  body did show signs of blunt force trauma, police were told that from initial examination, these wounds by themselves did not appear to be fatal.

Further tests were needed to determine what was the reason the eight-year-old died.

Among the testing to be done would be whether the eight-year-old was poisoned, or whether the assault was the catalyst for other complications.

Tissue and blood samples have since been procured and sent for testing.

However, the eight-year-old's body has since been released to her family, and a funeral is expected to take place next week.

The eight-year-old was found dead on Sunday night at her home off Boysie Trace, Kelly Village.

Police were told that the night before, she had been beaten by her father with a cutlass for wetting the bed. She died sometime after.

When she became unresponsive, her father, Michael Maynard, took his own life.

Maynard had open cases for rape, assault but not abuse