Autopsy to confirm how officer died 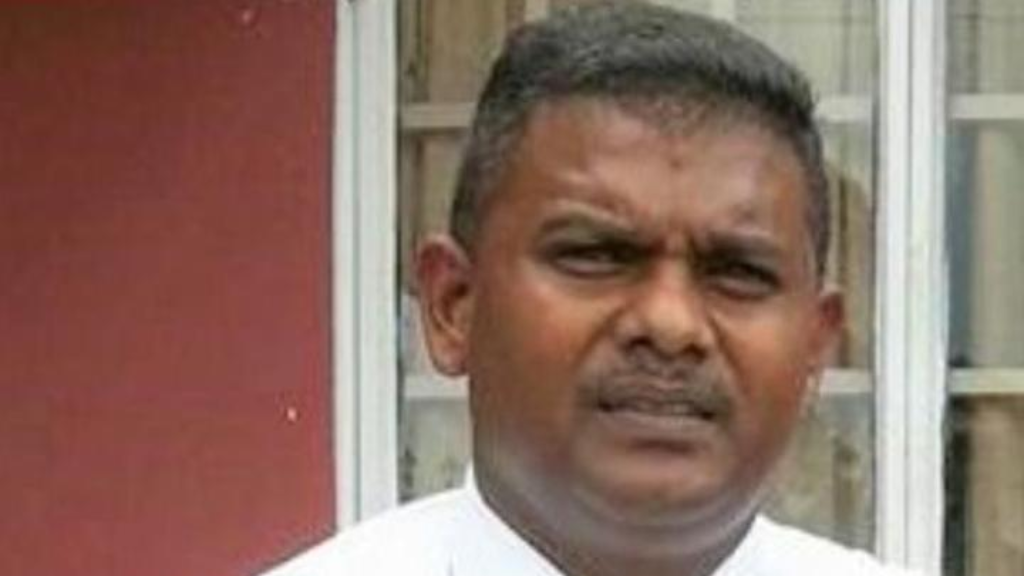 PC Brendon Mohammed was found dead on October 17, 2019 in Warrenville.

An autopsy is expected to take place on Friday at the Forensic Science Center to determine how PC Brendon Mohammed died.

He was a father of three.

His body was found around 12.30 pm on Thursday in a bushy area off Robert Trace Extension, Warrenville.

There was a single gunshot wound to his head.

Two spent shells were recovered on the scene, along with the officer’s firearm.

Police do not suspect foul play, however, an autopsy has been ordered to confirm this.

The scene was visited by a team of officers led by Snr Sup Hunte, and included Sup Mystar, and Inspector Ganga Singh.

Autopsy reveals Belmont businessman was shot in the head