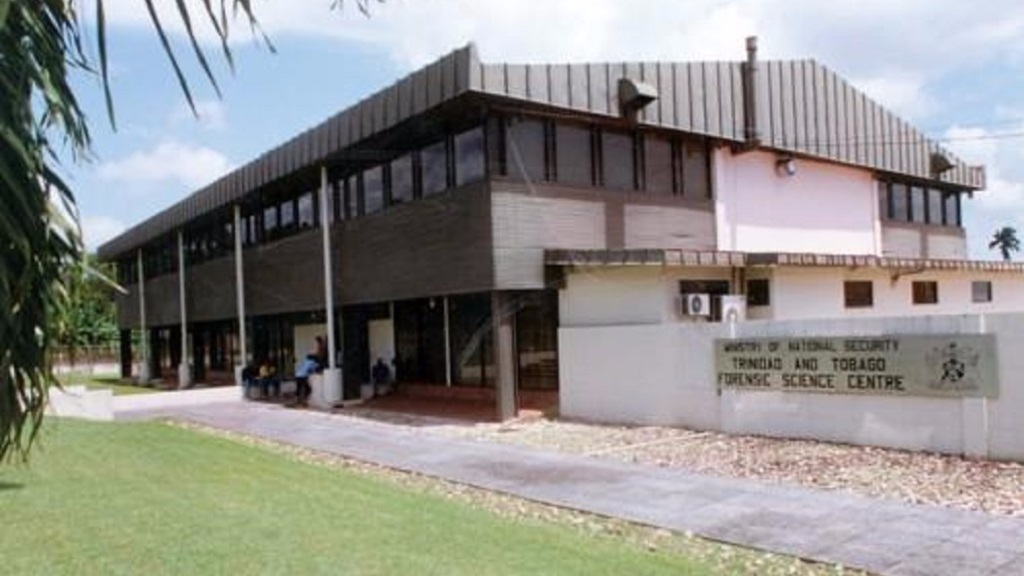 An autopsy has confirmed that Barrackpore mother, Tricia Allison Ramsaran, was strangled.

The post mortem was performed on Friday at the Forensic Science Center in St James.

The procedure also confirmed that she was hit with a blunt object before her death.

According to reports, around 8.50 am on Wednesday, a 50-year-old man walked into the Barrackpore police station and admitted to police that he allegedly ‘killed his wife and left the body behind the house’ at their home along Sukhan Trace, Barrackpore.

However, before he went to the police, the suspect reportedly went to the home of Ramsaran’s parents, and informed them of what he had done.

Police noted that the suspect was convicted of manslaughter in 2006 and placed on a bond of $50,000 to keep the peace for five years.

The 50-year-old is being questioned by police and investigators are hopeful that their case will be completed so that he could be charged by Monday.