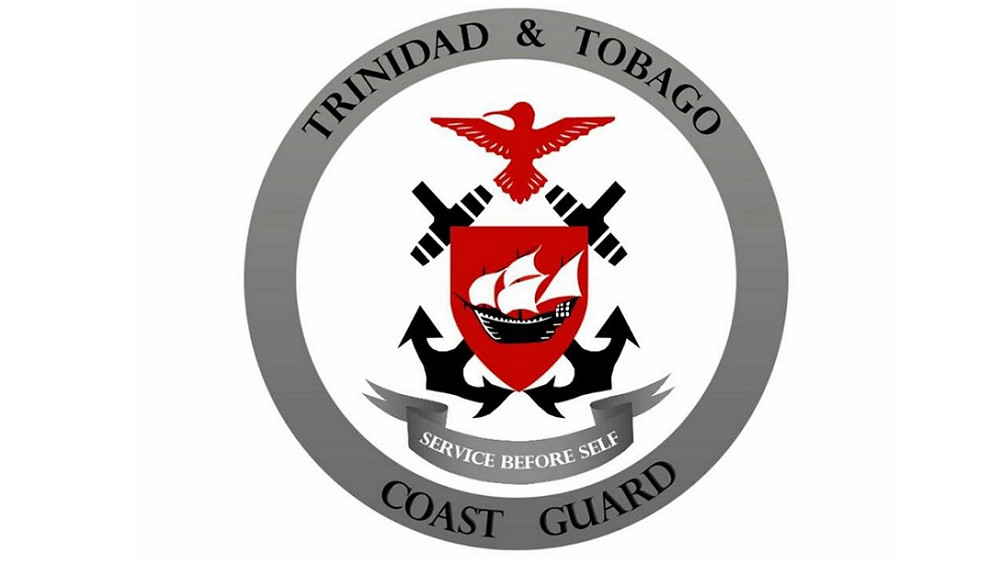 An autopsy has been ordered to confirm the cause of death of  a 37-year-old sailor, who was found dead in his vehicle around Memorial Park, Port of Spain on Friday morning.

The deceased has been identified as Kevin Thomas.

According to reports, police received a report that a man was seen bleeding from his nose while seated in his vehicle near Memorial Park.

When officers arrived, Thomas was unresponsive.

He  was rushed to the Port of Spain General Hospital, where he was pronounced dead on arrival. Police do not believe that there was any foul play in Thomas' death.