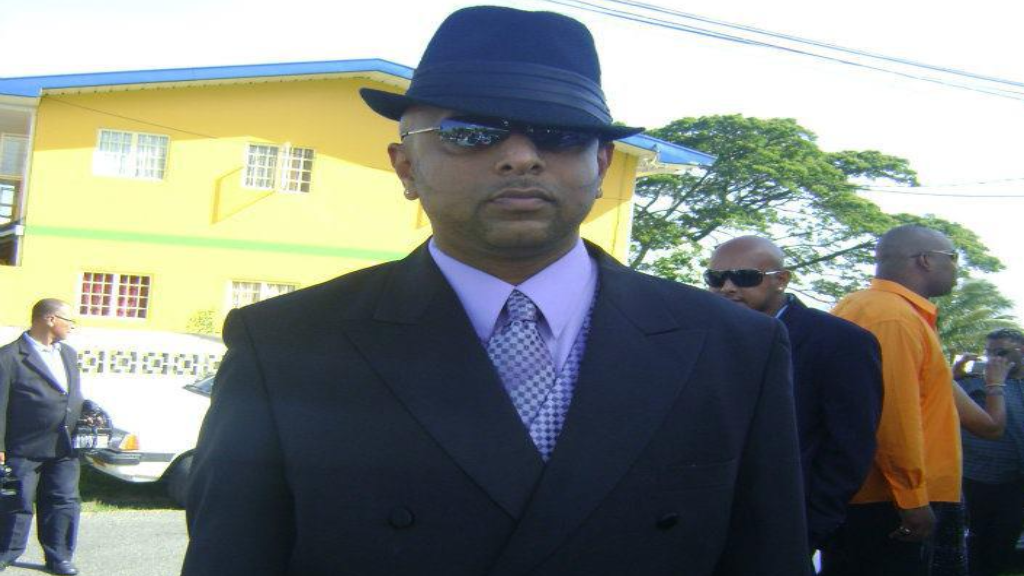 An autopsy has been ordered to confirm the cause of death of a man whose body was found lying in a drain in Caura Monday evening.

The deceased has been identified as 40-year-old Shiraz Ken Ali from Tacarigua.

Police received a report around 6 pm of a body lying in a drain along Caura Royal Road, Caura.

When the officers arrived near Poolside Bar, they observed the lifeless body of the deceased, lying in a drain on the western side of the roadway.

He appeared to be bleeding from the nose and the head.

The deceased was partially nude.

The body was viewed by a district medical officer who viewed the body before making certain pronouncements.

Ali’s friends were interviewed and it was said that the group had arrived on location since 2:30 pm that day.

The 40-year-old around 5.30 pm told his friends he was going to “relieve himself” and walked away.

When some time had passed and he did not return, members of the group went to look for him and they made the discovery.

Police told LoopTT that based on initial information and observations, foul play was not suspected.