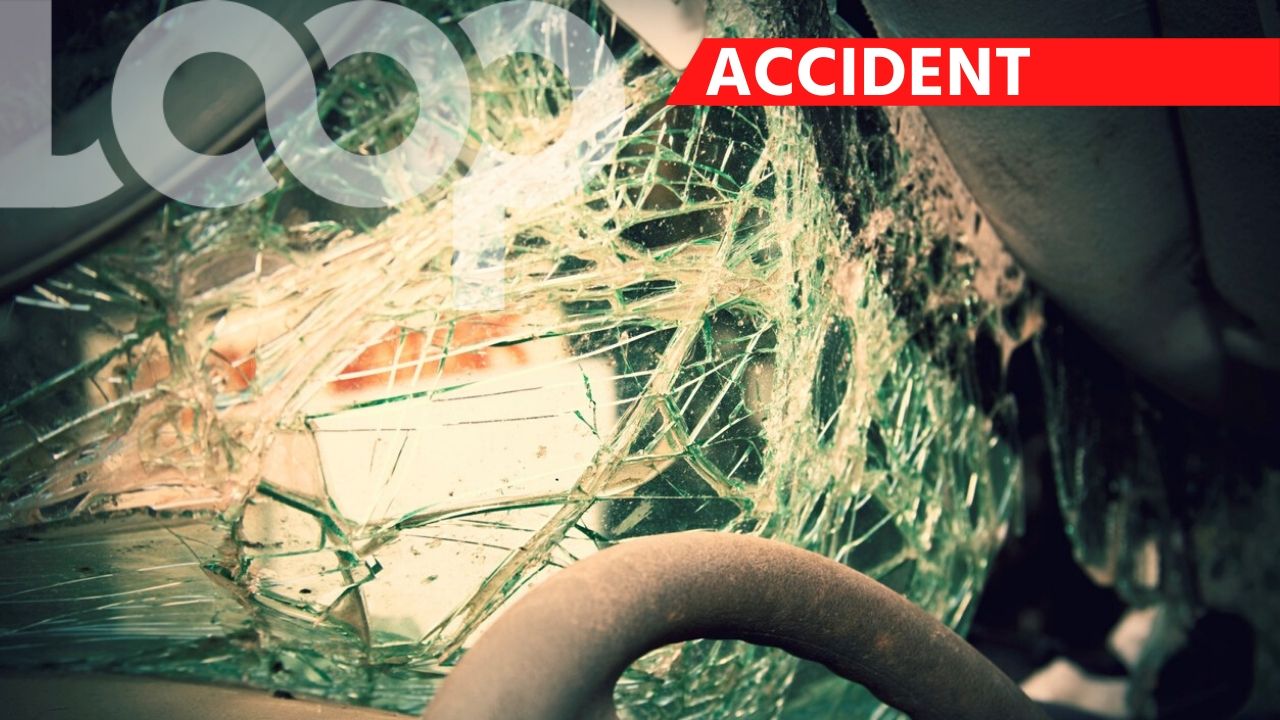 The woman who was killed in a road traffic accident on Sunday morning has been identified as mother of three - Crystal Julien, 28, of Ninth Street, Barataria.

An autopsy is carded to take place today to confirm what caused her death.

Police said that seven other people, including the driver of the van, were injured and had to be taken for medical treatment.

They are all expected to be discharged by tomorrow.

The driver of the van has been questioned and is aiding police with inquiries.

Loop News was told that around 4 am on Sunday the van was being driven along the North Coast Road in Las Cuevas when the driver lost control of the vehicle.

The van drove off the side of the roadway and flipped.

Several members of the group who were in the tray of the van were thrown several feet into a forested area off the roadway.

The van landed on its hood, police said.

Persons who survived the crash raised an alarm and the police were notified.

Officers from the North Eastern Division, under the supervision of Snr Sup Phillip, responded.

At the scene, police were told that the group were going home from a party in the community when the accident occurred.

This is currently being investigated.