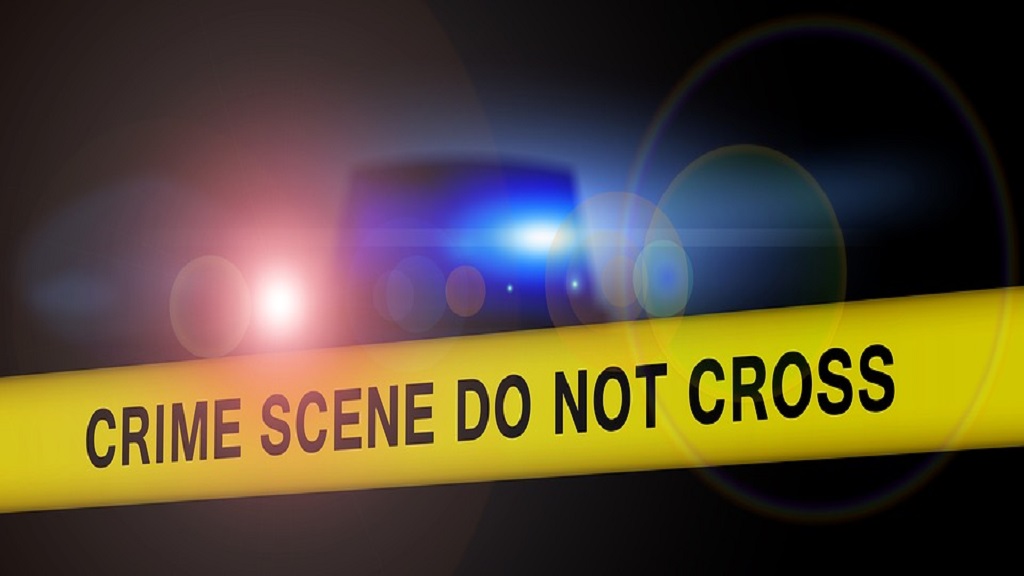 Foul play has been ruled out in the death of a man who was found on Thursday afternoon in a drain along 13th Street, Beetham Gardens.

Paul Timothy Adams, 34, was found with his head was partially submerged in the water of the drain.

At the time, due to what appeared to be wounds to his head, the location of the discovery, and intelligence that he was last seen arguing with people in the area, police suspected that Adams, aka Speedy, may have been killed.

However, on Friday, an autopsy was performed at the Forensic Science Center in St James and confirmed that the wounds on Adams’ head were consistent with a fall.

He died as a result of drowning.

Blood samples were taken for a toxicology report to be done.