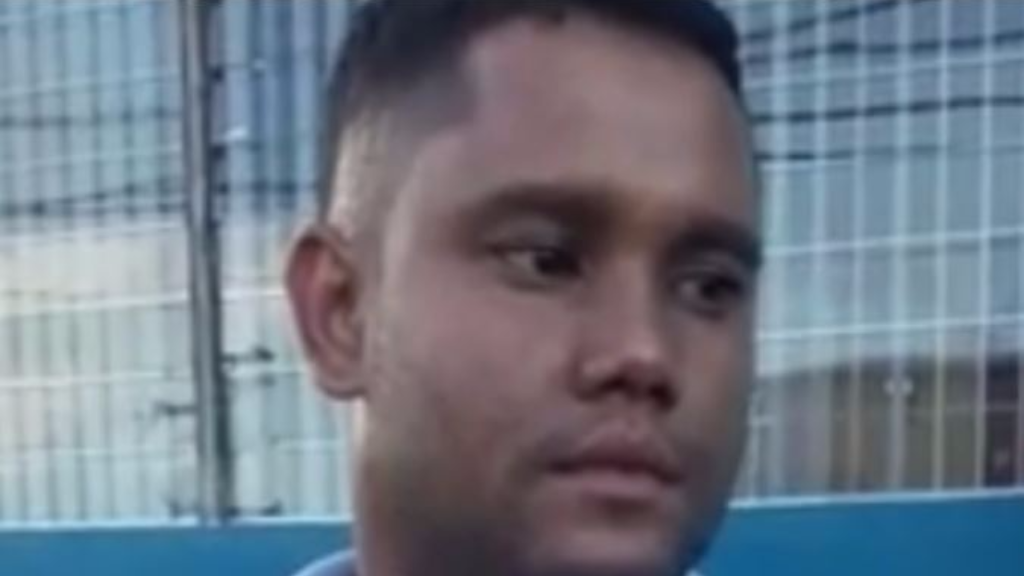 The owner of A&V Drilling, Hanif Nazim Baksh and his son-in-law, Sgt Billy Ramsundar, have both been charged again for their involvement in a September 2017 altercation with a Guardian Media photographer just outside the company's compound in Penal.

The incident saw Kristian De Silva assaulted, while his camera and glasses were destroyed.

Baksh and Ramsundar were charged with malicious damage and threatening a potential witness in a criminal investigation. They were also jointly charged with assault occasioning actual bodily harm.

Meanwhile, Sgt Ramsundar was slapped with a charge for malicious damage to a camera

The charges were laid on the advice of Director of Public Prosecutions, Roger Gaspard. The men received their summons on Tuesday and will appear in court on September 3rd at the Siparia Magistrate's Court.

Last week,  MATT called on the DPP and Police Commissioner Gary Griffith to disclose why the charges against both accused were dismissed. The matter was reportedly thrown out by Magistrate Margaret Alert earlier this month as attorney Ramesh Lawrence Maharaj successfully argued that the prosecution was not ready after applying for a postponement since January.

Commissioner Griffith issued a response to MATT, noting that the investigation was still underway and advising the association to seek dialogue rather than engage in public banter over matters in the future.