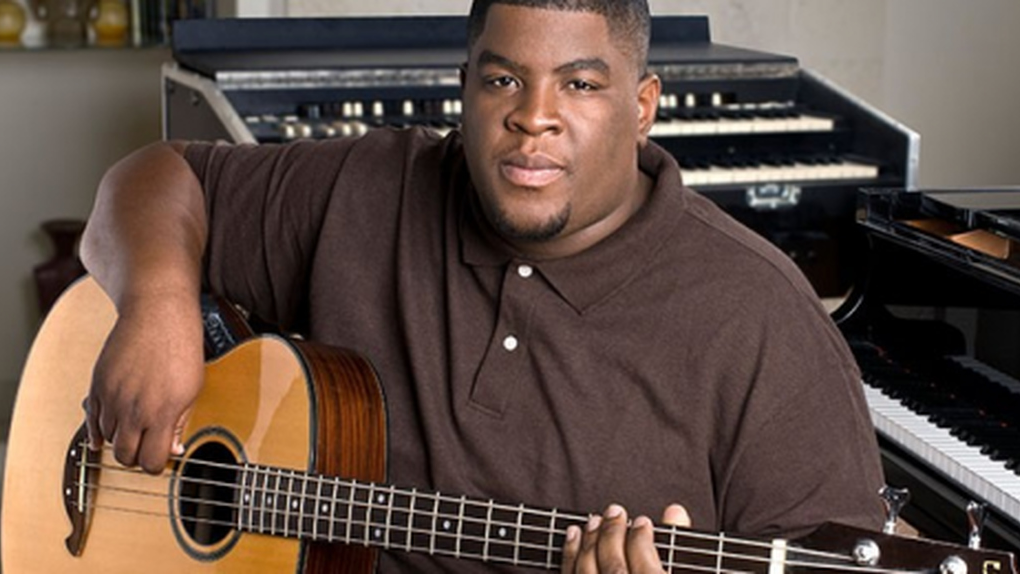 In a release, MusicTT says Feel the Beat is one of the many initiatives undertaken to achieve its mandate of stimulating and facilitating business and capacity development within the local music industry by providing local music practitioners with the knowledge and skills to embark on or catapult their music careers successfully.

This symposium will provide participants with information on music production at both local and international levels, understanding Intellectual Property’s role in commercialisation, and creating and exploiting opportunities in the music business ecosystem to better equip individuals aspiring to make music and/or its derivative industries a full-time lucrative career.

Headlining the symposium is Salaam Remi (‘Ray-Me’), a multi-platinum award-winning music producer with over 30 years of experience in the international music industry.

Remi is the former Executive VP of A&R and Music Production across all Sony labels.

His roots to the Caribbean lies with his Trinidadian father – Van Gibbs who is also a music producer and musician.

Those days spent tinkering with demo-tracks and remixing songs from the radio were a precursor for the man who would go on to remix and produce songs for The Fugees, NAS, Wyclef Jean, Toni Braxton, Santana, Sade, Sting (feat. Mary J. Blige), Lauryn Hill, Alicia Keys, Usher, Miguel, Jazmine Sullivan and Amy Winehouse to name a few – which went on to sell millions of records domestically and internationally. Remi has also produced film scores for Sex and the City, Blood Diamond, The Departed, Mike Tyson’s Documentary, Rush Hour 3 and more.

Other featured speakers at the symposium are: Anthony Vieira, intellectual property Attorney at Law and 1st Klase, producer and CEO of 1st Klase Records.

Q&A panellists are: Jeanelle Frontin, founder and CEO of Mark Made Group, Martin ‘Mice’ Raymond, producer and Director on the board of MusicTT and Aaron Rudden, owner of Caribbean Entertainment Technologies (CET), who will share their experiences and knowledge of the local and international music industry.

Tickets cost TT$300 and can be purchased via Sun Tixx Express at all NLCB outlets nationwide.

For more information on the Feel the Beat Music Symposium, visit www.musictt.co.tt/ftb.