Ayanna: Women in politics should protect each other 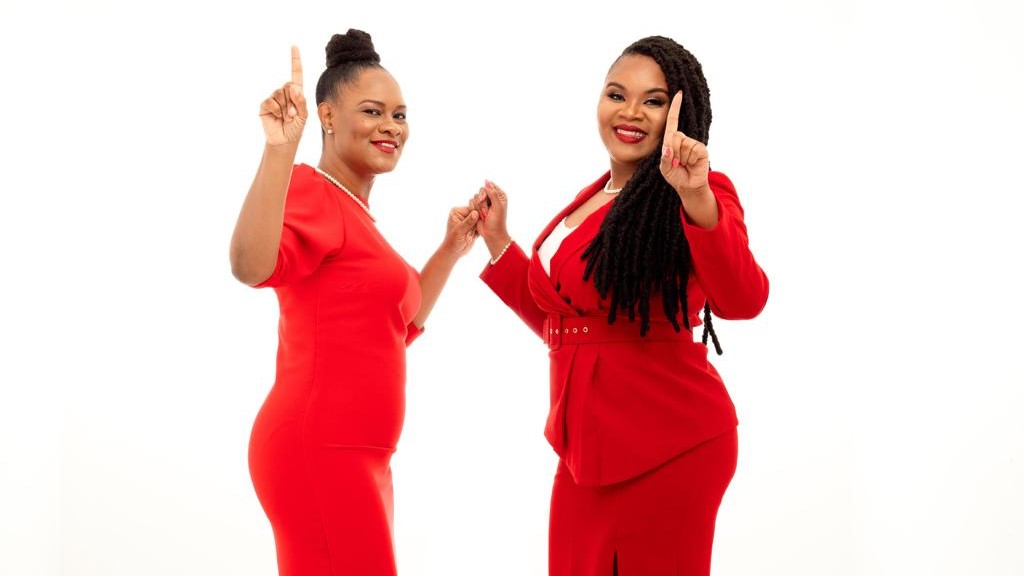 The political sphere can be seen as a bit of a boy’s club, even in Trinidad and Tobago. As the world changes and more women find themselves more frequently being called to serve in the political world, the playing field is still being built.

Longtime community advocate and incumbent candidate for Tobago East in the People’s National Movement (PNM), Ayanna Webster-Roy believes that as the world becomes more welcoming of female politicians, they must work to welcome each other.

“As a woman in politics, you have to be able to support other women in politics. Even though it might be somebody on the other side, because we are so few around the table, we have to be willing to support each other,” she said.

The value of a female voice cannot and should not be understated, according to Webster-Roy. She said the most progressive societies are those that open the door to hear women speak.

“We bring something different to the table, we negotiate from a different perspective. If you have more women around the table who are able to understand and share the same perspective, then it brings greater benefits to the society. In communities, in democracies, in territories where women are allowed and empowered to participate in leadership at different levels, those economies and those people grow,” she explained.

Webster-Roy serves alongside Tobago West’s incumbent Shamfa Cudjoe in the same party. She said their ability to draw strength from each other in perilous times is a testament to the benefits of women being able to look out for each other.

“We’re just like ying and yang. Shamfa has the fire and the spice and I’m the stable, level-headed sister. We balance each other out. Having that unity, that respect for each other, that friendship helps us be able to better represent, advocate and be a united voice for Tobago. If we were busy fighting each other or trying to compete with each other then we would be focused on ourselves instead of the real picture which is the common goal of ensuring that we work for Tobago’s development,” she relayed.

Cudjoe echoes the sentiment. After fielding disparaging remarks made by her competitor about her complexion, Cudjoe said such remarks are an unfortunate use of the platform politics gives. She believes that even though they may not sit on the same side, vitriol must not be the first resort in criticism.

“I find it unfortunate that that’s what happens. There is such a platform, such a space for new ideas and new thinking, additional thinking, even if it’s not the same as mine. Politics offers a voice to promote positivity and idea generation that I think it’s a waste to spend it on bashing and ciriticising each other,” Cudjoe added.

Ayanna believes that women should be unafraid to enter the political arena. She advised that for women inclined to want families, it could be easier to achieve that personal success before throwing a hat in the ring. That aside, she explained it’s not impossible to achieve while in office by referencing great respect for a political opponent.

“I say kudos to Ramona (Ramdial) on being able to go through and have two children in her tenure, well done because some people would not be able to manage that. It takes a toll on your body,” she said.

Observing this, Webster-Roy says a proper maternity leave structure should be in place for parliamentarians, especially if we’d like to see more women serve.

Women’s issues are unique to women, she believes. There are things that a woman in parliament can experience that only another woman, wife or mother can relate to. Her hope is that as women continue to become political pillars in their various capacities, they can remember to keep each other’s interests in mind.

“Only another woman can understand when you say ‘You know what? I just need to get this day off or I just need this time because my children have a Sports Day and they need me there.’ A man may not take that seriously, but another mother would understand,” she added.

Webster-Roy is seeking re-election in this Monday’s trip to the polls. She currently serves both as the Member of Parliament for Tobago East and as Minister of State in the Office of the Prime Minister.