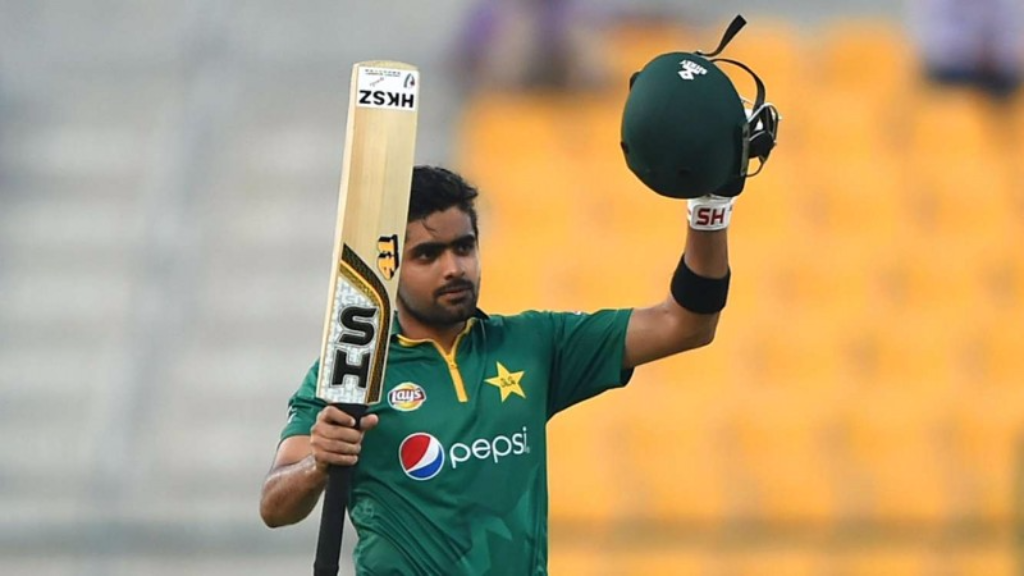 Babar Azam is considered one of the most exciting young white ball batsmen in the world with an average of over 50 in both ODIs and T20i matches and recently displayed his immense talent in Guyana with a fine 125 not out in the 2nd ODI match of the West Indies/Pakistan ODI Series.

Babar was a vital part of the Pakistan team that won the ICC Champions Trophy in England in June 2017, scoring 46 in the win in the final over India. The Guyana Amazon Warriors will be hoping that Babar can help them to their maiden Hero CPL title just as he helped Pakistan to their triumph at the Champions Trophy.

Roger Harper, Head Coach of the Guyana Amazon Warriors said: “We are hugely disappointed to lose the talent of Chris Lynn to shoulder injury, he was the leading scorer last year and we were happy to have him back. However, we are extremely delighted in getting a world-class replacement in Babar Azam. He is one of the most exciting batsmen in the world and we are sure that he will be a huge success for us at Hero CPL 2017.”