Baby talk is universal and has benefits study finds 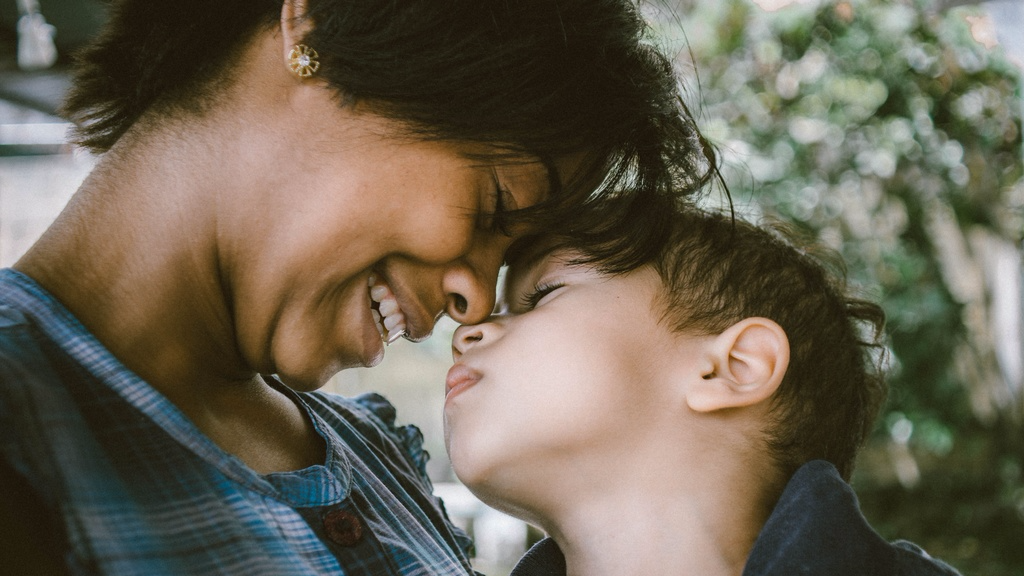 When it comes to babies, many people are often reduced to mush, especially in the way they speak. They adopt a sing-songy, high pitched way of talking that a new study has deemed important in a baby’s development.

The study, published in Current Biology, looks at the way mothers consistently alter the way they speak when communicating with infants.

The study studied the timbre of a mother’s voice, which is the quality of a sound, independent of pitch and loudness.

“Timbre enables us to discriminate, recognise, and enjoy a rich variety of sounds from friends’ voices and animal calls to musical textures. A characteristic of the speech spectrum that depends on the resonant properties of the larynx, vocal tract, and articulators, vocal timbre varies widely across people,” the study said.

Twenty-four mothers participated in this study and were recorded using their natural speech while they spoke to their infants and to an adult interviewer. During the recorded session, half of the mothers spoke only English and the other half spoke only a non-English language, which was the dominant language used at home. Nine different languages including Spanish, Russian, Polish, Hungarian, German, French, Hebrew, Mandarin and Cantonese were used.

The study proves that when speaking to their babies, mothers, regardless of language, do change their tone and pitch which helps babies learn to identify their mothers’ voices from birth. Mothers spoke in a higher pitch, more varied pitch, had longer pauses, shorter utterances, and more repetition.

“Infants’ abilities to classify and remember timbre suggest that it could be partly responsible for their early ability to recognise IDS and their own caregivers’ voices. Both identification processes are likely to provide relevant input for further learning about the ambient language and the social environment. Because timbre contributes greatly to the rapid identification of sound sources and the grouping of auditory objects, it likely serves as an early and important cue to be associatively bound to other sensory features (e.g., a sibling with her voice, a dog with its bark). The developmental time course of this process invites future investigation,” the study concluded.

These findings, said the authors, has long-reaching consequences especially when it comes to the development of software designed to develop communication skills.

“Understanding how caregivers naturally alter their vocal timbre to accommodate children’s unique communicative needs could have wide-ranging impact, from improving speech recognition software to improving education. For instance, our use of summary statistics could enable speech recognition algorithms to quickly and automatically identify infant-directed speech (and in the future, perhaps a diverse range of speech modes) from just a few seconds of data. This would support ongoing efforts to develop software that provides summary measures of natural speech in infants’ and toddlers’ daily lives through automatic vocalisation analysis.”

Q&A: Babies "R" Us wants to reconnect with parents